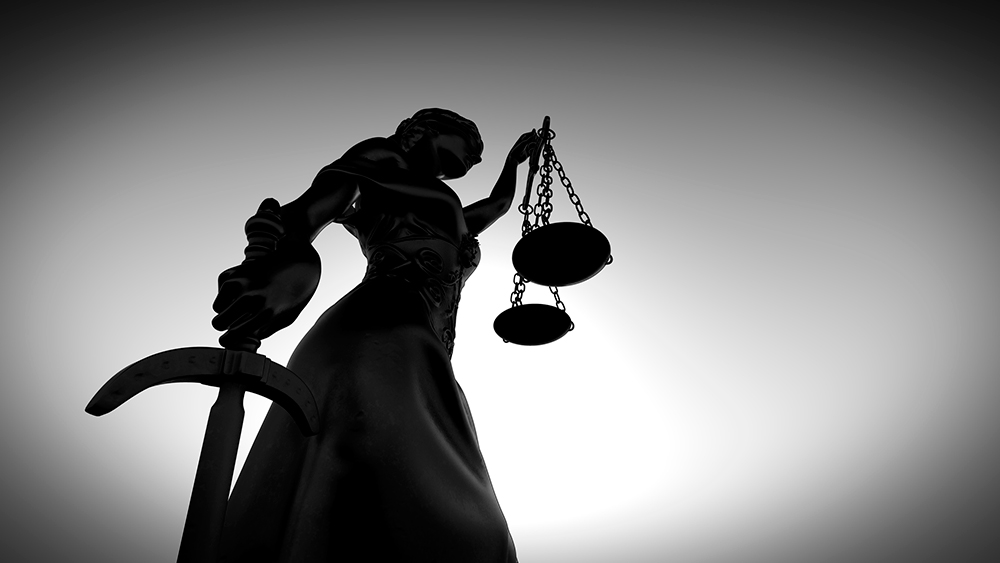 This summer, eight brave sexual assault survivors decided enough was enough. In light of what they identified as systemic issues with the city and county’s handling of sexual assault cases, they jointly filed a scathing class-action lawsuit against the current and former district attorney, the current and former Austin police chief, the Travis County sheriff, the city of Austin, and Travis County. It’s not money they’re looking for; it’s institutional change. As anyone following the #MeToo conversation around rape survivors at the national level knows – it’s about damn time major changes were made, at every level.