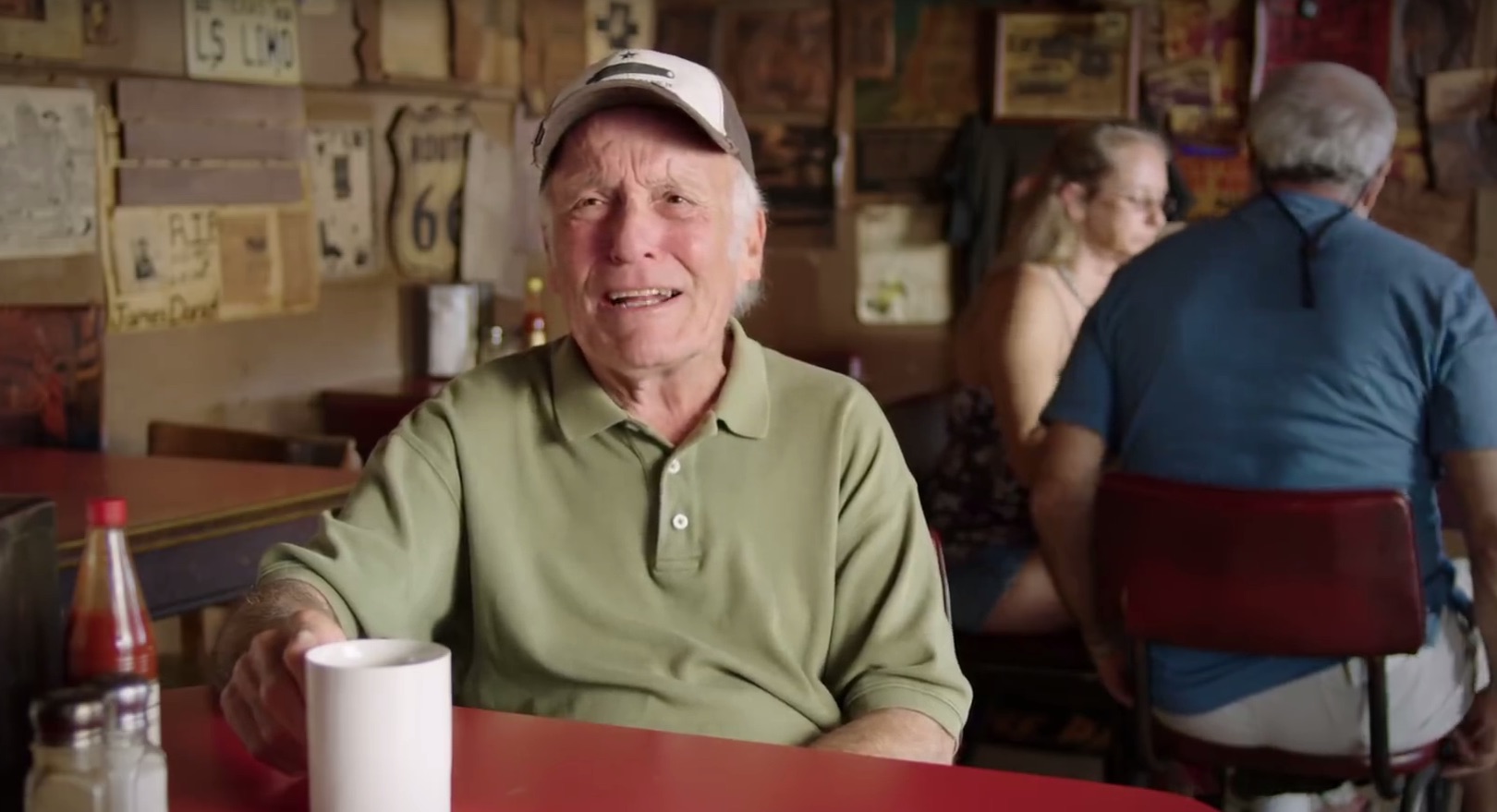 TX-31 congressional candidate MJ Hegar’s combat memoir is called Shoot Like a Girl, and the title could also apply to campaign ad "Doors," featuring her military and activist service – saving comrades on the battlefield and fighting for women’s rights in D.C. The Putnam Partners production gave Hegar a national presence, and (with its follow-up, “Tattoos”) could well escort her through the door of the U.S. Capitol. Meanwhile, filmmaker Richard Linklater's anti-Cruz "Tough as Texas" (and its several follow-ups) have made a viral star of local actor Sonny Carl Davis and his venomous tagline: "C'mon … Ted." Might as well have said, "Bless his heart."