“This selection is an arbitrary listing of the best Austin has to offer, a collaboration between us and our readers. Look at the list not as a closing off, but as a beginning blueprint, a proposal toward the Best of Austin.”

The Chronicle’s “Best of Austin” awards debuted in our Sept. 28, 1990, issue with the above introduction. That year, we handed out 153 awards. Now, nearly three decades later, the number of awards has swollen in pace with the city. This year, between our Readers Poll winners and Critics Picks, we’ve given out 299 awards. Some of those have gone to Austin institutions (including a handful that appeared in our first “BOA”), others to businesses opened in just the last year, and quite a few to movers and shakers who weren’t even born yet when we first launched this annual list.

A lot has changed since 1990, for better and for worse. But what hasn’t changed is the spirit of this endeavor – it’s still a collaboration between us and our readers – and its intent, which is to celebrate the people, places, and businesses that make Austin such a singular place to live. A true original.

You can shake hands with those people, places, and businesses at our “Best of Austin” party on Thursday, Nov. 8, at the Mohawk. Typically, our winners party isn’t open to the public; however, given how much our readers contribute to this issue, we think you should be there for the victory lap, too. Bands, drink specials, free bites, and more to be revealed; buy tickets at austinchronicle.com/bestofparty.

Many, many hands, most of them unseen, went into making this issue possible. They’re the same people who do the work, week in and week out, of putting the paper out. If they’re in our staff box, that means they were essential not just to this issue, but every issue. I owe them, and our fantastic freelance writers and photographers, huge thanks. Next round’s on me, guys. – Kimberley Jones 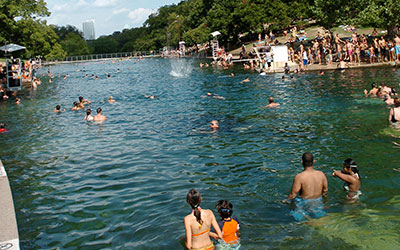 All-Time Award Winners
You love them. You really love them. 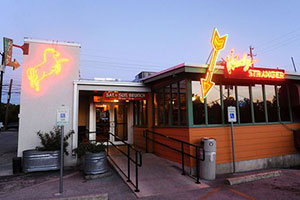