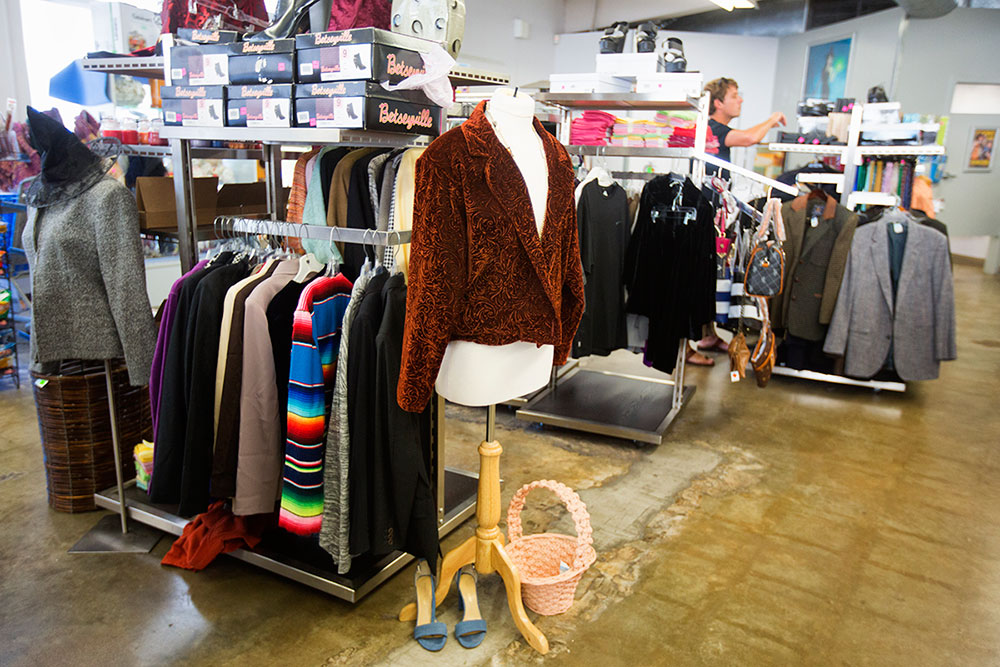 Next to finding cash money, there's little that's more economically thrilling than a bargain. Make it a bargain on spendy, trendy attire and it's like hitting pay dirt. Which can happen more often than not at the Goodwill store off Lake Austin Boulevard, aka Gucci Goodwill. The quality of the finds at any thrift store is dependent on the economic status of the donors, and the proximity to West Lake Hills and Tarrytown means the duds here are no duds. We've scored a NWT Neiman Marcus frock for a mere $11.99! It's not the biggest Goodwill, just the biggest bargain.