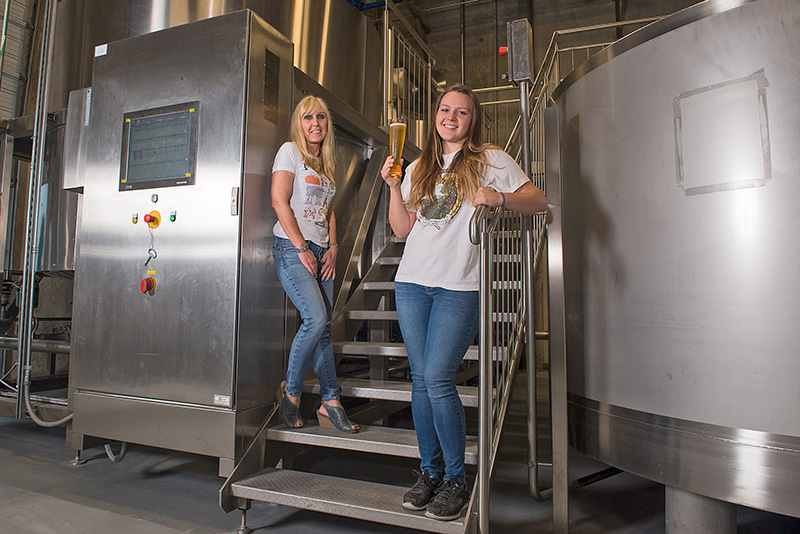 Twenty-five years after Pierre Celis opened Celis Brewery – and 16 years after its subsequent closure – Austin’s first craft beermaker is back, better and witbier-er than ever. Now under the direction of Pierre’s daughter, Christine Celis, the brewery is not only reviving their legendary Belgian-style Celis White and Celis Pale Bock, but also introducing new recipes like Citrus Grandis IPA, their highly drinkable and hazy East Coast-style IPA. Drop by their taproom, pick up a six-pack, or find their brews in a bar around town and pay your respects to our OG craft brewery.