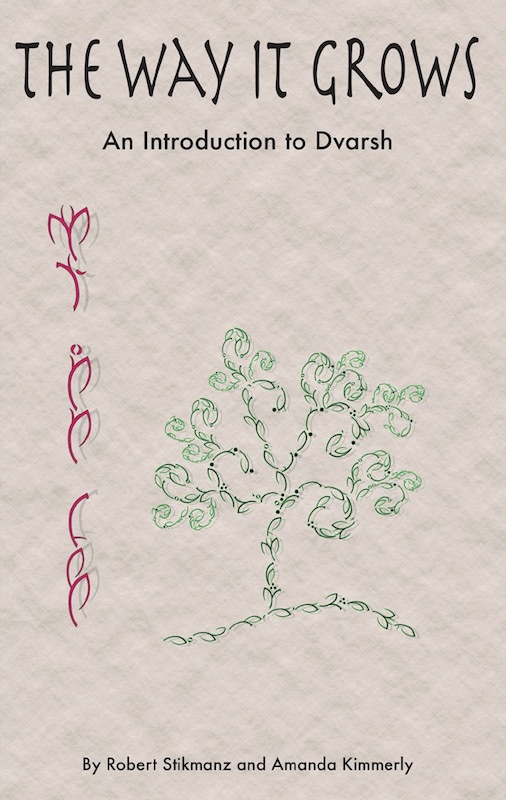 Best Creator of a New Language

Austin fantasy author Robert Stikmanz's mind is pure art. He was already a noted poet and illustrator when he began conceiving his Hidden Lands of Nod book series in the early Eighties. The world he created became an obsession that led to the creation of Dvarsh. The language and elegant writing system, which visually looks vaguely Arabic, has continued to expand word by word. His book The Way It Grows, co-written with his former assistant Amanda Kimmerly, gives a basic overview of the language, which he describes as comparable to Tolkien's Elvish, Avatar's Na'vi, or Star Trek's Klingon.