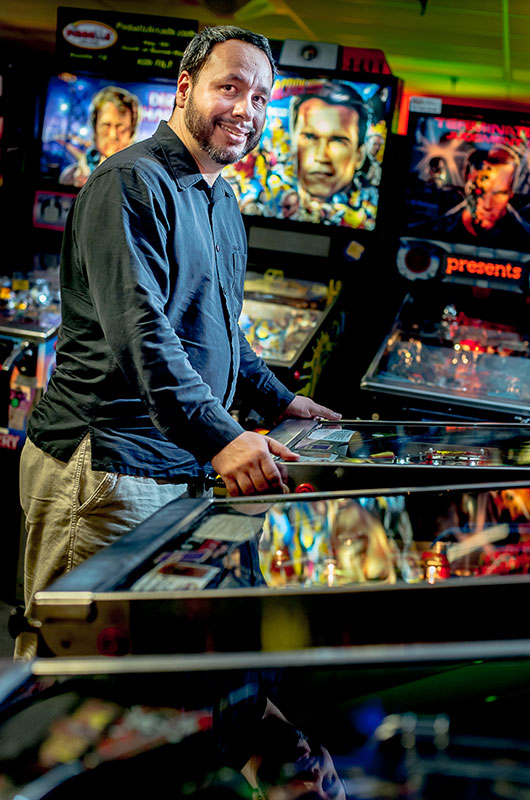 Best Tech Writer With a Sense of Humor

Omar Gallaga is the rarest of tech nerds: He's funny in a thinking-geek's way. As in founder of the Latino Comedy Project funny. As in writer for the late, great Television Without Pity funny. Follow him on Twitter where he ponders questions like, "Worse fictional Southern gentleman reboot: Atticus Finch or Colonel Sanders?" Gallaga truly knows tech and remains fresh in mind and style despite being at the Austin American-Statesman an amazing 18 years. His latest coup is birthing video blog Statesman Shots. His work percolates elsewhere including All Things Considered and Kirkus Reviews and is always worth seeking out.