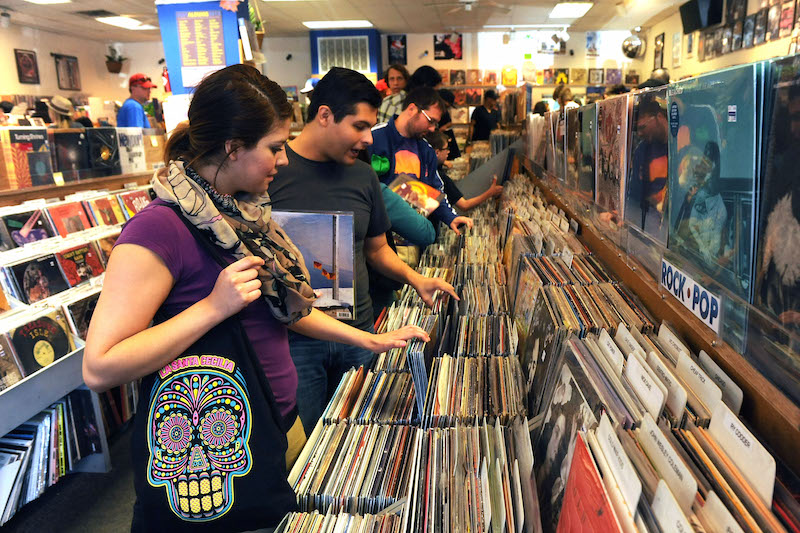 This independent music and video store has become an Austin staple, with its eclectic mix of new and used, rare, cult DVDs, and popular vinyl to suit its equally eclectic clientele, who've been popping in-and-out since 1982. If these walls could talk they'd probably tell you its regular in-store performances have included shoegazers My Bloody Valentine and Yo La Tengo, Texans Willie Nelson, Norah Jones, and St. Vincent, as well as former Waterloo Records employee Alejandro Escovedo of the Nuns and True Believers fame, among many others. So it's no wonder why Waterloo Records, named after the city's former moniker, has been on the Chronicle's "Best of Austin" list for decades and frequently included in similar lists across the nation.