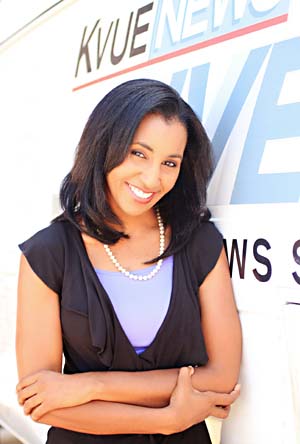 Was there a time before Quita Culpepper? More to the point, was there a time before Culpepper won our readers' hearts as the best TV reporter in town? We think not – at least not in the last eight years. Culpepper first hit the "Best of" list in 1999 and, after a three-year hiatus, won again in 2003. And she's remained our favorite ever since. Culpepper is infinitely interested, engaged, and enthusiastic no matter what role she's playing – anchor, reporter, intrepid tester of products – for KVUE news. It's no wonder we love her so very, very much.