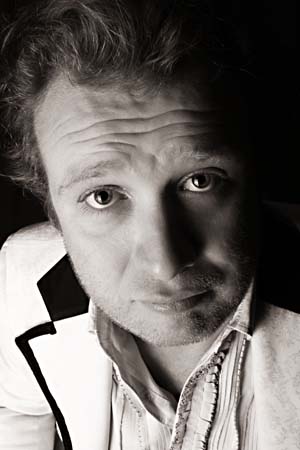 Charlie Hodge, formerly one-third of the morning radio trio on The Dudley and Bob Show, has launched his own four-hour midday program featuring his brand of idiosyncratic comedy (complete with impressions of notable local figures George W. Bush, the Whataburger dude, and the Lockhart sausage – yes, he impersonates a sausage) mixed with tried and true rock & roll standards. Hodge was previously anchoring an hourlong noon show by himself but this year has taken on a sidekick, veteran Austin comedian Matt Sadler, who reins Hodge in and keeps his comedy on track. Given the synergy created by this teaming, it's no wonder our readers have pegged Hodge as the best radio chatter in Austin.