What better place for a virtual reality repository than across the street from the grind of higher education? This cavernous shotgun shack on the drag provides a perfectly dim-lit respite from academia, especially with hot-off-the-assembly-line titles like Dance, Dance Revolution 4, Gauntlet Legends, and those new VR boxing and shooting games that actually read your entire body's movements. Whoa. And just like Neo, once you plug in to this joint, you too will "Know Kung Fu." Where do Longhorn kids go to chill? Why, of course it's Einstein's, Einstein!

Happy Birthday, dear Boo-boo, Happy Birthday to you! Once you wipe off the kid spittle and yank out the candle wax, you don't want to bite down into just another cake off the shelf do you? Birthdays are special, and what better way to make the birthday boy or girl feel just that than with a cake that reflects their interests and tastes? Aside from a fine eye for decoration and tremendous customer service, Lucy's cakes - and we mean the cakes themselves - are a melt-in-your-mouth confection to behold. 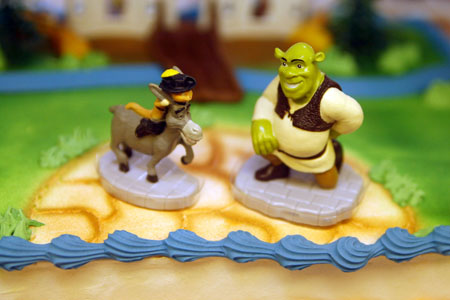 BookPeople encourages kids to read in the store and we heartily approve of that. Child-sized chairs, tables, and a play area are available for the tiny tots while super-comfy, brightly colored bigger chairs are waiting for the, uh, bigger ones. Whether you're big or small, the staff at BookPeople's BookKids is ready and willing to help you find the book that will hold your fascination.

Hey, check it out: Not only did the Junior League rack it up in this category, but they won under thrift shopping as well! If you want your kid looking sharp for a song, here's where our readers say to go. They've also got a nice selection of gently used toys to keep the littler kiddos busy while you peruse.

Coke or Pepsi? Ford or Chevy? McDonald's or Burger King? Oh, both. They tied. Who'da thunk? If you need us to explain this one to you, then perhaps you just got off the boat. But even back in your home country, these two probably would have nailed this category.

Old Navy is the "one black skirt, one long-sleeved white shirt" of kids' fashion basics. You can't go wrong mixing and matching their "garanimaled" style, with one striped shirt here, a cargo pant there, and something with a surfer or snowboarder on it for special occasions. Plus, if you check their regular "Markdown Madness" specials, you'll be able to expand the couture repertoire without breaking the budget.

Welcome to a kids' video section that has not been overrun by Disney or Pokémon. Those conducers of tiny tot tantrums are available, but to find them you must first peek around the eight-part boxed set of Peewee's Playhouse, the compilations of international cartoons, and all the H.R. Pufnstuff your heart could desire. And once you've placed your paws on these gems of childhood amusement, who even remembers what they were looking for in the first place?

What will this generation of kids tell their kids and grandkids when they want to impress upon them how much harder it was for kids at the "turn of the century"? Will they say, "Back in my day, you were lucky if you got a trip to GattiTown for your birthday party! They only had 70 arcade games and an all-you-can-eat buffet! You kids today are spoiled rotten!"? 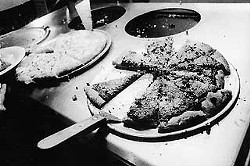 You gotta party goin' on? Who ya gonna call? The Pig o'course. The Party Pig. The Why-Do-You-Think-They-Call-It-a-Superstore?-Pig. That's who. Acres of streamers. Piles of Mardi Gras beads (without even having to show them your "you-know"s ...). Masks to make the scariest look handsome ... and vice versa. And did we say pinata? Celebrate good times: Oink, oink!

Zilker Park has certainly gotten enough facelifts to make it one of the most state-of-the-art parks in Austin. We especially enjoy the springy, space-age flooring that doesn't hurt as much as sand or rocks when you fall on it. Check out the huge plastic playscape that will have your kids running over and through it faster than a hamster trying to find a sunflower seed. Children 4 to 40 can find more than an inch of fun in one of these gaily colored miles of equipment. 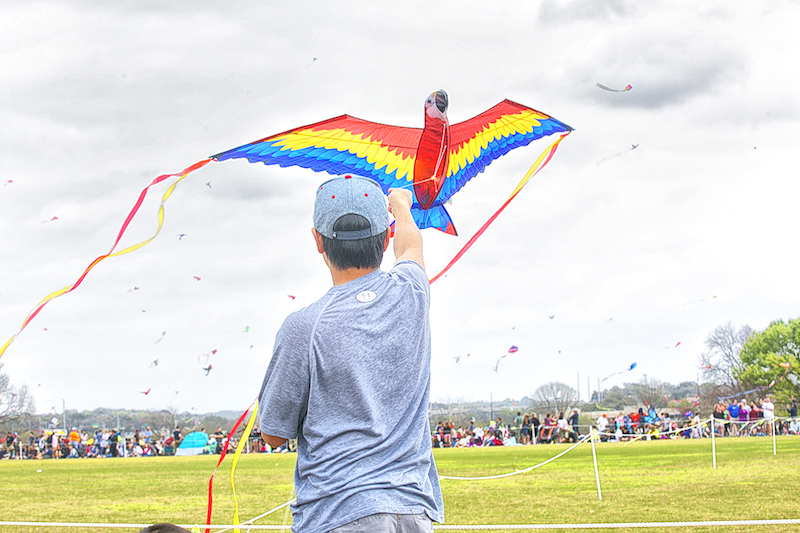 Located between Burnet and MoPac in the little neighborhood called Allendale, Northwest Recreation Center shows up for the first time in this category. This place has everything: weight room, arts & crafts room, full-sized gymnasium; plus, it sits adjacent to an extensive piece of parkland previously known as Northwest Park. Just to calm any confusion, the recently renamed Beverly Sheffield Park houses the recently rededicated Beverly Sheffield Pool, both named for Austin's 30-year director and patron saint of PARD, whose simple quote, "I don't believe we can get too much open space," has a lot to do with why we Austinites enjoy so much green in our lives.

Why do children never grow tired of Happy Meals? Could it be those darned little toys you keep stepping on in the living room? You can contemplate those questions the next time you take the family out for a bite at Schlotzsky's Deli & Marketplace, our readers' choice for a place to take kids. Heaven knows, the food is more nutritious than run-of-the-mill fast food. And at the South Lamar location, parents can enjoy a decent cup of coffee and/or a pastry from the bakery while the family noshes al fresco on the terrace. Assuming you have kids who actually sit and eat, that is. 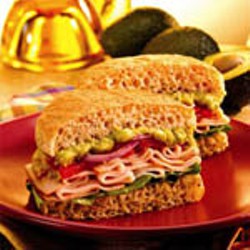 Sandy's has either won or tied this particular category for years now. And with over 20,000 pair of Stride Rite, Bass, New Balance, Keds, and more of the latest, hottest fashions in stock, covering 7,800 square feet dedicated solely to your kids' feet, it's a veritable monument to "This Little Piggy Went to Market."

More than a mere toy store, Toy Joy is a wall-to-wall shrine to giant rubber bugs, wind-up Nun-zillas, lava lamps, Day-Glo(TM), and astronaut everything. There are old standbys, too, like Pez(TM), Frisbee (TM), Sanrio(TM), Beanie Babies(TM), and Curious George(TM) (and we don't mean that monkey in the White House). Speaking of simians, you'll be measuring couch space for their gigantic sock monkey; we know we did. All this, and Toy Joy is easy on the budget, too, with something in every dollar range, including the elusive "less than 99 cents." Bologna Bubblegum, anyone?