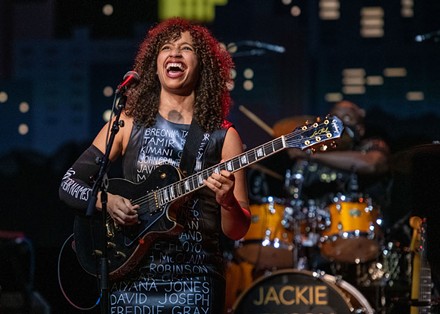 RUNNERS-UP: Botany, End the Summertime F(or)ever, Deezie Brown & EC Mayne, Candy Blue Like Screw, Charley Crockett, Welcome to Hard Times, Eliza Gilkyson, 2020, Greyhounds, Primates, Ley Line, We Saw Blue, David Ramirez, My Love Is a Hurricane, Skeleton, Skeleton, Star Parks, The New Sounds of Late Capitalism, Sweet Spirit, Trinidad and The Teeta, The Quarantine
Tweet
This content has not been formatted for this window size.
Please increase the size of your browser window, or revisit this page on a mobile device.
PHOTO GALLERIES