Five Things to Enjoy Beyond Austin 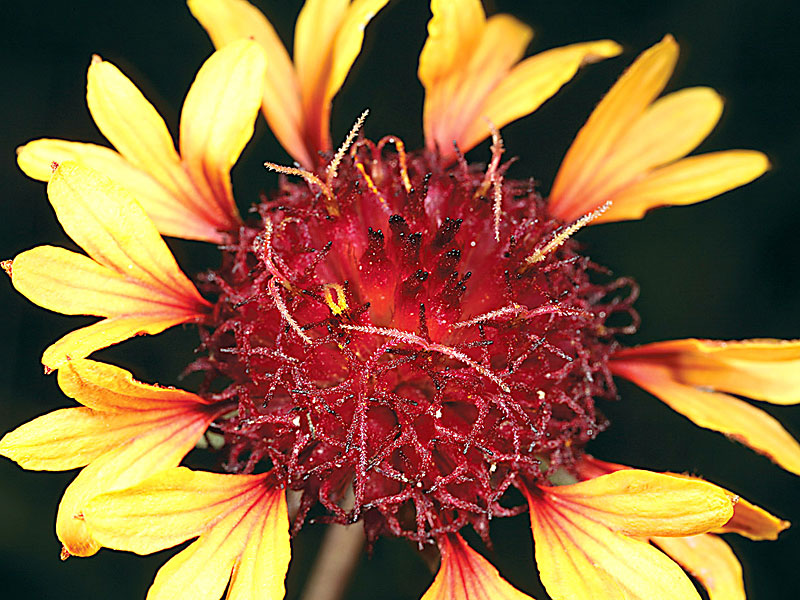 Well, sure, there's so much going on within this city that's worth attending – at South by Southwest or otherwise. But maybe you feel like getting the hell outta Dodge – or, actually, Austin – for some kinder, gentler entertainment while our overgrown epicenter is all media-frenzied? Exurbs, we've got 'em! And they've got some gambits of potential delight for you to partake of, far from any madding crowd. Here, for instance, are five of them.

This lovely place isn't even in a whole 'nother city – it's just on the far outskirts of this one – but it's a well-appointed wonderland of prairie heaven that'll make you think you've left all your modern cares behind. Founded by Lady Bird Johnson and Helen Hayes in 1982, the center is a major botanic garden and research facility known for plant conservation, landscape restoration, and sustainable approaches to landscape design. This means it's also a perfect place for exploring and reconnecting with nature – so many winding trails and curated outposts – whether you sign up for a guided tour or one of their educational workshops or not. Daily, 9am-5pm. 4801 La Crosse, 512/232-0100. $8-15. wildflower.org.

Oh, what a coincidence! Dolly Parton's in town for SXSW, and here's the Georgetown Palace Theatre presenting their version of the musical based on the movie that the beloved country star was such a big part of. This adaptation's by Patricia Resnick, who was the original screenwriter, and (as you'll recall) follows the story of three office co-workers who form a strong female triumvirate through their mutual dissatisfaction with workplace conditions and their especially obnoxious boss. March 18-20. Fri.-Sat., 7:30pm; Sun., 2pm. 810 S. Austin Ave., Georgetown, 512/869-7469. $24-36. georgetownpalace.com. 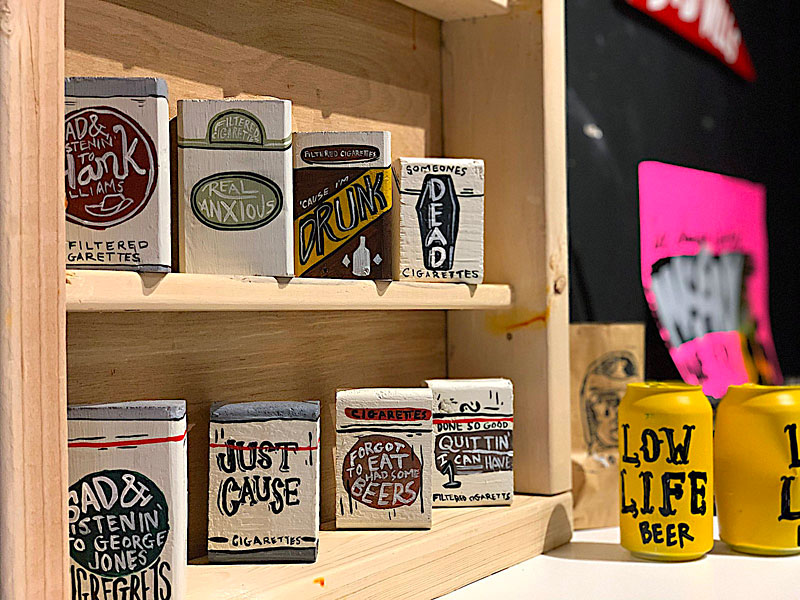 This thriving, collectively run bastion of artist studios and galleries out in Bee Cave is currently showcasing Brock Caron's installation that displays his new works in a sort of deconstructed "general store," wherein a mixture of illustration, sculpture, painting, and printmaking depicts "a small town untouched by a fast-paced world." And isn't that just what you're looking for, reading this list? Through March 28. Fri.-Sun., noon-6pm. 12912 Hill Country Blvd. Ste. F-140, Bee Cave. Free. contracommon.org.

The Wittliff Collections in Texas State University's Alkek Library are "dedicated to collecting, preserving and sharing the creative legacy of the Southwest's literary, photographic, and musical arts," and they do that very well indeed. Currently on display is "Cowpokes and Kings: The Cartoons of Ace Reid and Charles Barsotti." (Yeah, quelle surprise, that New Yorker cartoonist Barsotti was born in San Marcos!) Another featured exhibition is the vibrant "Viva Texas Rivers," which celebrates the new literary anthology, Viva Texas Rivers! Adventures, Misadventures, and Glimpses of Nirvana Along Our Storied Waterways. Mon-Fri., 8:30am-4:30pm; Sat.-Sun., noon-4:30pm. 601 University Dr., San Marcos, 512/245-2313. Free. thewittliffcollections.txstate.edu.

Speaking of TSU, this maestro of the keyboard completed his doctorate in 1976 and taught piano at that university for 35 years. Since then, he's performed extensively all over the world – at the National Gallery of Art and in Hong Kong's Shatin Town Hall, to name just two – and tonight will be delighting the ivories with compositions by Frederick Chopin. Bonus: Woolsey's also a visual artist, and the venue will display his paintings as well. Sun., March 20, 4pm. First United Methodist Church, 500 E. Pecan, Pflugerville, 512/251-2575. Free. pflugervilleartscouncil.org.