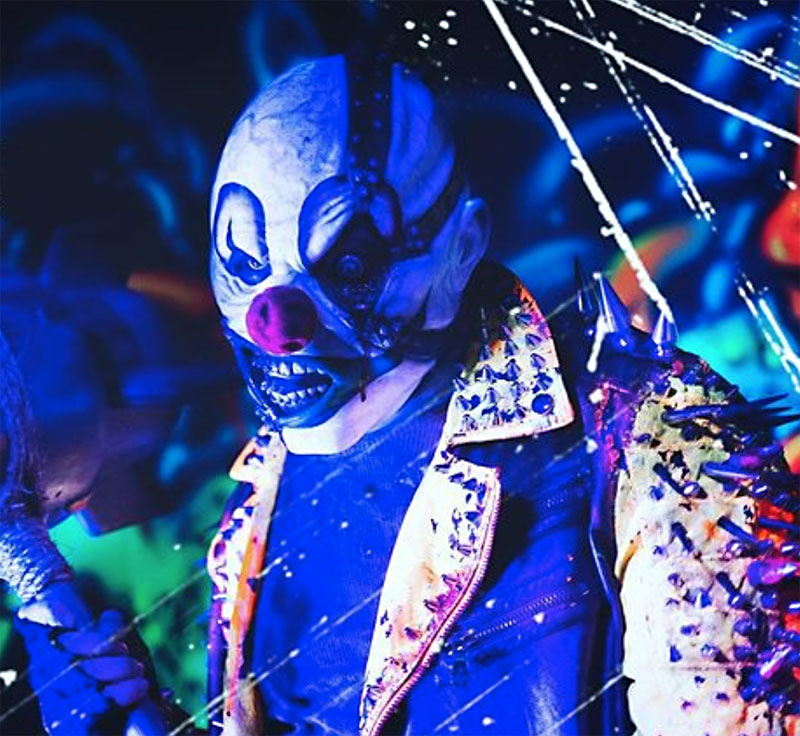 Calling Bat City Scaregrounds "just another haunted attraction" would be underselling it. The latest addition to Austin's myriad spooky offerings for this time of year is less of a basic haunt and more of a full-blown Halloween paradise.

Run by the same crew who have been operating the similarly ambitious Nightmare on 19th Street in Lubbock for 15 years, the talent responsible for Bat City is new to town but not to scaring the wits out of daring patrons. Setting up shop locally was simply the logical next step for owner Corey Trahan, an Austin native who wanted to bring his team's unique vision of terror to his hometown. He said, "It's really like a whole Halloween land."

That's putting it lightly. Located just a hair past the city limits down in Buda, Bat City covers a full 15 acres and, yes, features three haunted houses; but, that's not to mention the stage performances, drive-in movie screen, and live music by local acts the Immortalz and Ole Creepy, spread out all across the grounds. "This is pretty different than just setting up a haunted house in a strip mall where it's just that industrial environment," Trahan said. "You get that whole outdoor, sort of fall and festive feel out here." 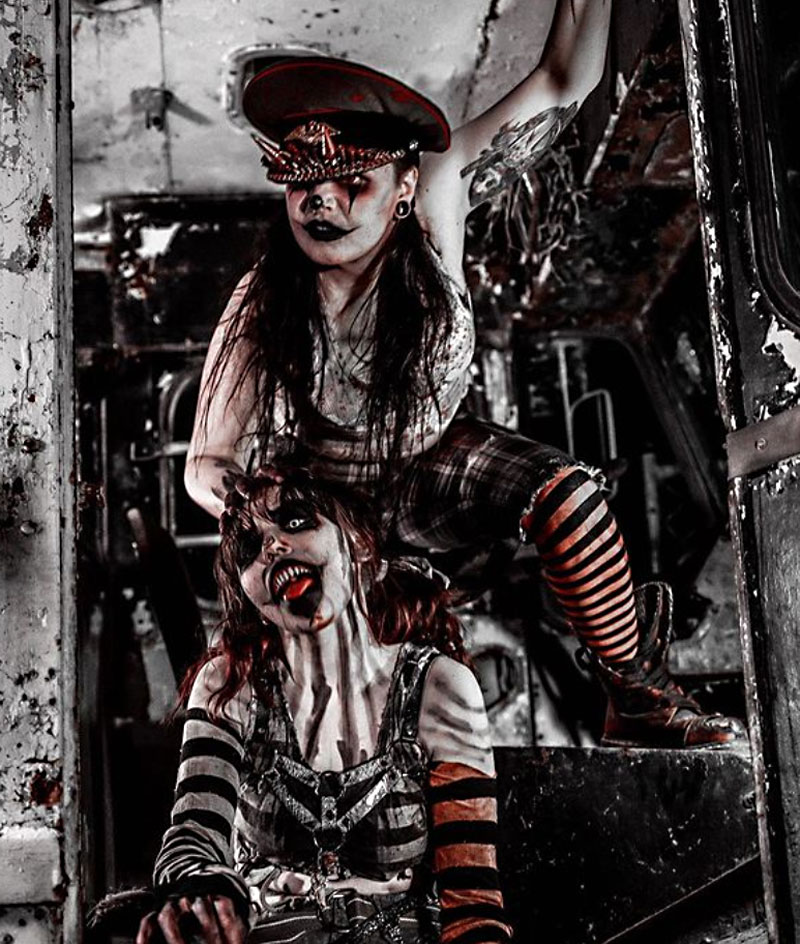 The team's passion for horror extends creatively past just their theme parks: They also run the film production company Horror Web. Using their short films and comics produced there as references, they don't just take inspiration from their other creations for Bat City – they translate entire lore. As Trahan explained, "One thing about our park is that there's overarching stories that tie all the attractions together, that are tied into horror webcomics that we've created." A highlight of the park is an attraction called Castle Orlok that is about, well, what else other than "a vampire named Orlok, who's actually a space vampire who flies down to herald the end of Earth." The attraction takes the look and feel of a traditional haunted castle type of idea and mixes it with sci-fi elements. (If you're not keen on intergalactic bloodsuckers, the Ancient Evil or Clownocalypse 3D attractions may have the terrors you're looking for.) Diving into the extended universe isn't necessary to enjoy it, but you may garner some extra appreciation for the story being told. "We're a highly creative team. We have an overarching story that we're trying to tell with the park. Each attraction has their own special types of thematic angles on fear and phobias."

Yet another victim of pandemic-related delays, Bat City was originally meant to open this time last year. As Trahan sees it, the delay was just an opportunity for them to invest more time into their productions. "It bought us time to work on some of the bigger projects and to make some things more intricate," he explained. "We realized 2020 wasn't going to be our year to open. We really want to deliver a product and I just didn't want to open in a year where we were still feeling the shock of the pandemic. We had our other park open and thankfully had no contact tracing back and that was enough for me. It was a highly stressful situation. Now looking back, I'm glad we had the extra time."

Of course, as a large-scale operation already forced to reckon with those reverberations, keeping Bat City as safe as possible for guests and staff alike this year is of utmost importance for the team. As Trahan tells it, "We're such a community driven environment, it feels like a family. Unfortunately, that aspect of our work has been restricted to try to protect people. There's a lot of behind-the-scenes operational changes to protect our staff." For the customer-facing side, as many other businesses operating amid relative uncertainty, Bat City encourages cleanliness and for visitors to protect each other by including sanitation stations around the park, and by asking them to mask up and social distance. "We are a pro-science, pro-CDC company. We believe in masks and, while we can't enforce them, we believe in vaccines." 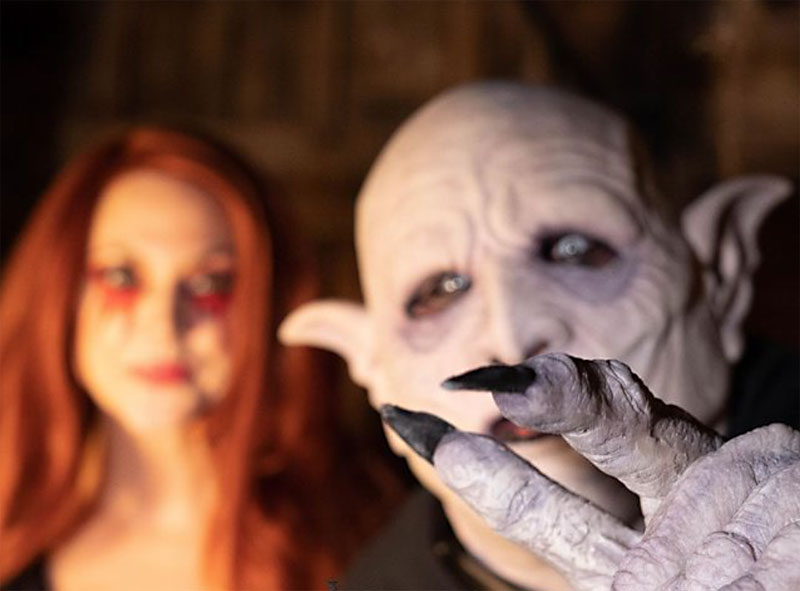 Trahan finds that most of the inherent safety of the park comes in tandem with what makes it unique: "The biggest protective factor is that it's outside, so it's well-ventilated and not inside with re-circulated air or anything," he said. "95% of the time you're there, you're outdoors." As excited as he is to be opening the haunt, he's just as thrilled to have the space feel comfortable for people looking for a good fright this Halloween. "It's gonna be a safe way to enjoy your October, and I think that we're about to blow people's minds."