Austin’s Haunted Attractions Are Back With Safe Screams

After a year of shuttered scares, Halloween is home 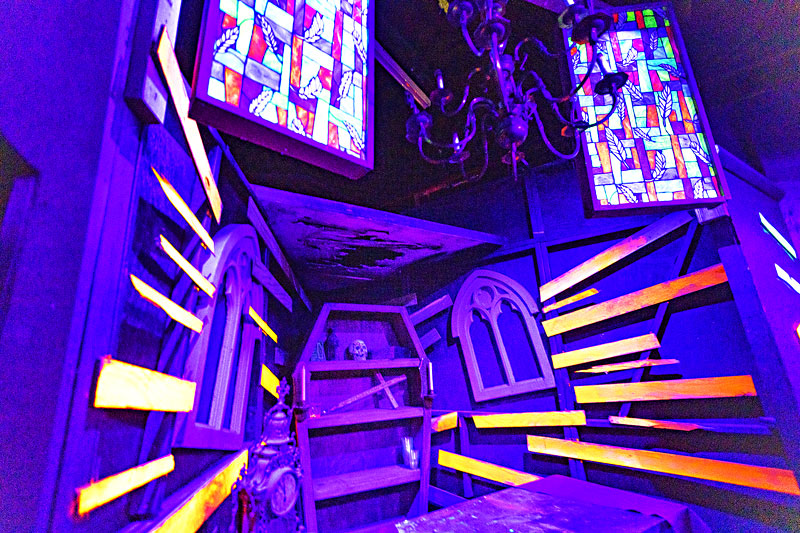 Did Halloween really happen in 2020? In Austin, as in so many other cities, it was hard to tell. With COVID-19 numbers rising, the season of spooks and ghouls took a backseat. Trick-or-treating was all done at a distance, with haunters leaving prepackaged bags on the sidewalk or firing them out of candy chutes. The annual informal costume parades down Sixth Street vaporized as Downtown became a more literal ghost town.

And what of the big haunted attractions? The terrors within were locked away for another year. Out of an abundance of caution, the city of Austin put a halt to permits for large events, and the haunts were hit just as hard as the film and music festivals. This was a devastating blow to the local artists, actors, and businesses who form part of a multibillion-dollar national industry (the second biggest spending holiday after Christmas, excluding travel).

Yet this year, those haunts are back in full frightful force, and the timing couldn't be better. For the last year and a half, Austin has held its breath, and now it's time for that kind of raw primal scream that only Halloween can provide. However, as with any entertainment business right now, the emphasis is on safety, and the professional haunts have taken extra effort to make sure that all you take home with you this year is a few scary memories, and maybe a T-shirt or two. From the award-winning terrors of the House of Torment to the new chills of Bat City Scaregrounds, beloved charity fundraiser Scare for a Cure, and even the family-friendly gourd displays of Pumpkin Nights, the year away has made them innovate new ways to induce fear, and to keep visitors safe. After all, if there's one holiday that reminds you to always wear a mask, isn't it Halloween? 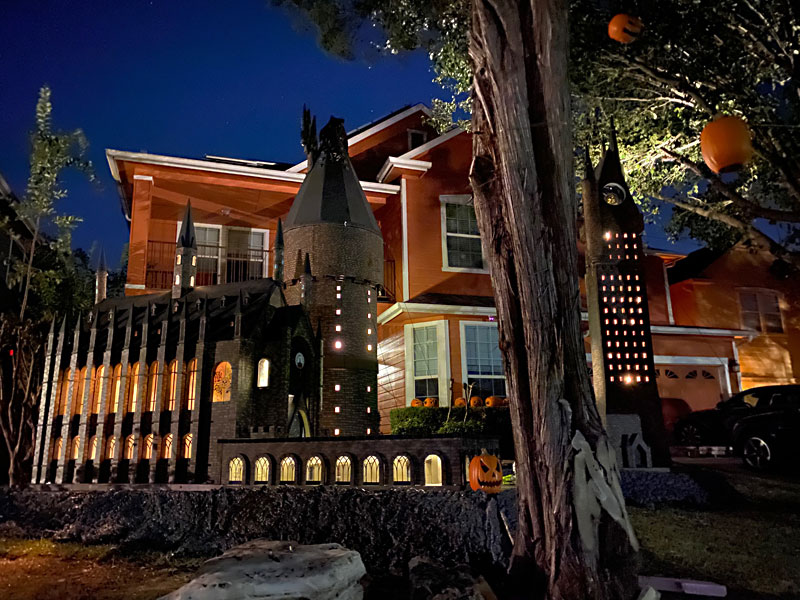 This year, we’re serving up double trouble on our scary season giveaways

Want to visit one of Austin's haunted attractions? We're giving away tickets for the House of Torment and Bat City Scaregrounds, as well as Pumpkin Nights, all month long. Head over to the Chronicle's Instagram account (@austinchronicle), tag a friend in the comments for the day's giveaway post (one tag = one entry), and make sure you're following that day's haunt on Instagram, too.

But for those of you that prefer to make your own yard the center for screams in your neighborhood, we also have a special competition for all you innovators of fear and architects of shrieks. Send your photos of your home haunt to halloween@austinchronicle.com: We'll run all the entries in our online gallery, with a special prize pack of horrifying delights and seasonal scares for the grand winner, to be announced in our October 29 Halloween issue. Don't forget to use the subject "Home Haunts 2021."