After 43 Years, Women & Their Work Lands a Permanent Address

The Austin arts organization had to search for two years, but it finally founded a home of its own 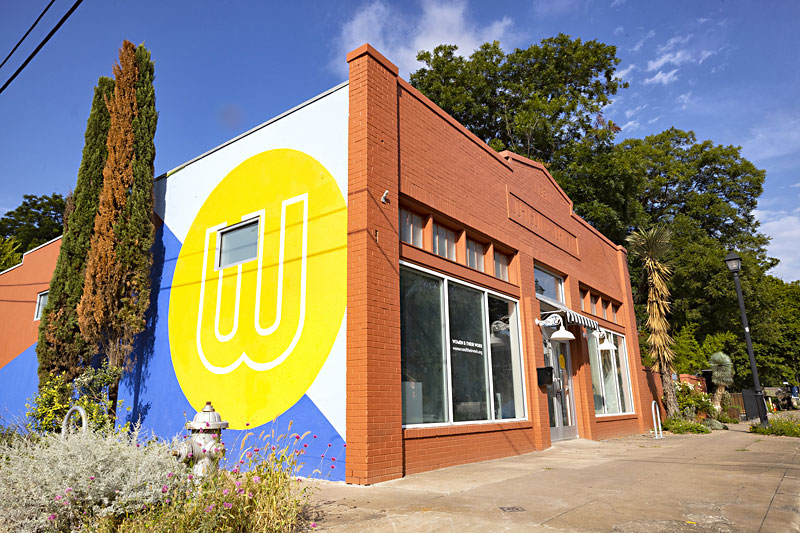 The first home for one of Austin's most significant and enduring arts organizations was a one-room office above a drugstore on the Drag. Women & Their Work, which was founded in 1978, had no home at all for the first year or so, but then it rented a space upstairs at 2330 Guadalupe, commonly known as the Varsity Building and owned by the University Y. The office was so small that the organization shared phones and a coffee machine with another nonprofit, Black Arts Alliance, and, though W&TW strongly supported visual artists, there wasn't the room to show any art.

Chris Cowden remembers that first home. W&TW was still headquartered there when she joined the team in the mid-Eighties. And when she was handed the directorial reins in 1986 – six weeks before her first child was due – one of her initial tasks was to find the nonprofit a new space. Which she did. So she also remembers W&TW's second home ("two rooms and a hall" at 1501 W. Fifth). And since she's remained executive director for 35 years, she remembers its third home at 1137 W. Sixth ("People always said that space had a New York feel, because it had a 15-foot ceiling and exposed pipes.") and its recently departed fourth home at 1710 Lavaca, where W&TW remained for a remarkable 25 years. Considering how long the organization was there, you wouldn't blame Cowden for thinking she'd never have to search for a new space again. Then in 2017, Austin's real estate gold rush finally caught up with W&TW, and the building it was in was sold. But Cowden managed to do what she'd done three times before, and this weekend, W&TW is holding a grand opening for its fifth home at 1311 E. Cesar Chavez – the bonus this time being the address is permanent. Women & Their Work owns the place.

“Contrary to the 32 other buildings we looked at, this place was a looker. It was so hip, so inviting.”– Chris Cowden

Now, getting to this point wasn't easy. For 28 months, Cowden and company looked "anywhere, at anything. We would just drive around," she says. With the help of a commercial broker, they saw 32 different properties spread all over the city – as far north as Research and as far south as Burleson. And what they saw wasn't encouraging. "When we started looking at what was there, [the properties] were so expensive and in terrible shape – falling-down literally shacks." After a steady stream of overpriced dumps, Cowden says, "We imagined that we might be going back to two rooms and a hall and that it would feel like a failure. So that's what spurred us on. We thought, 'We can't, we just can't do that. We've come too far.'"

And then they stepped into this 83-year-old building on East Cesar Chavez, and it was as if it had been waiting for them. "When you walk in, it has that feeling that it looks like Chelsea, it looks like New York," Cowden says. "It's got really high ceilings. It's completely open. And it has a lot of light. It just feels like an art gallery." Of course, it wasn't an art gallery. It was built in 1937 to be a grocery store (replacing a building that for 50 years prior had served the same function for a series of different grocers), and it remained a grocery store until the mid-Sixties, after which it was variously appliance stores and furniture stores and then just used for storage for 20 years. In 2011, it was rescued from disuse by the landscaping company Big Red Sun, which operated in the space until – irony of ironies in this case – the building's landlord chose to sell it. (Big Red Sun didn't have to go far, though: It moved across the street.) 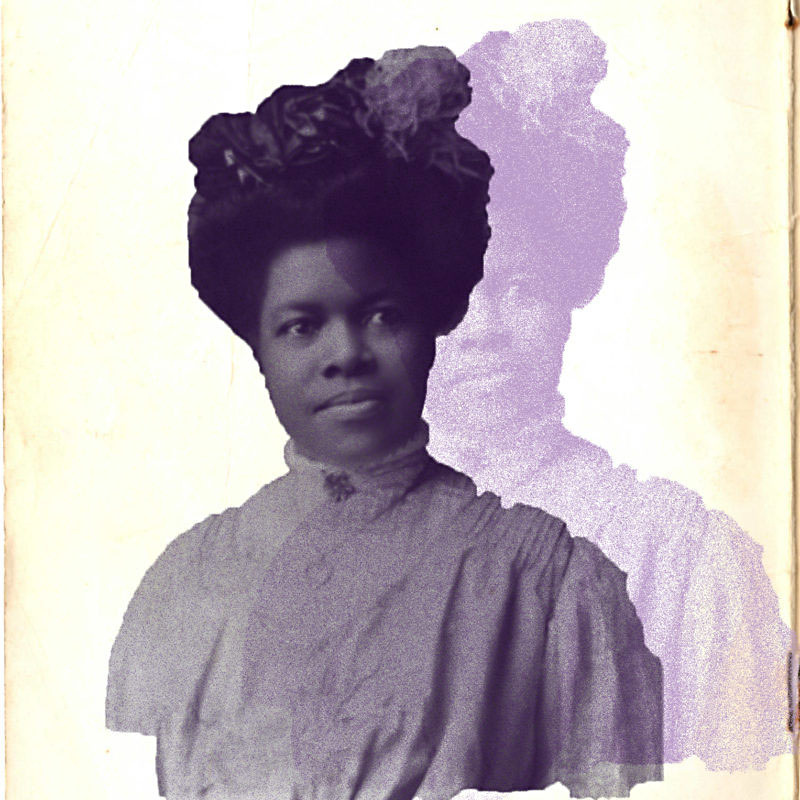 A Call to Black Women by Lauren Cross, part of Women & Their Work’s upcoming exhibition “We Know Who We Are. We Know What We Want.” (Image via Women & their Work)

The property turned out to include not just the 2,400 sq. ft. gallerylike building facing Cesar Chavez but also a courtyard on the west side of the building and a 1,200 sq. ft. house facing Navasota in the rear. "It had a really good feeling," Cowden says. "And it seemed to be in such wonderful shape. It looked like a palace compared to other places we looked at. And when I saw the yard – of course, it had been owned by a landscape company and this was before the snowpocalypse – it was just ravishing. So we immediately thought of all the possibilities, that there are so many things that could happen there." As spaces went, it would cost a lot, but by then, Cowden notes, they had seen many "hellishly expensive" sites on the edges of town that would have required massive renovations. This wouldn't and would allow W&TW to stay central.

That was early in 2020 with closing set for six months later – a tight window for a nonprofit to pull together $3.25 million ($3 million for the building proper and $250,000 to get it up to code and move in). But when Cowden and her team began raising funds in February, they had no idea what was lying in wait for them just a month ahead. They managed to squeeze in two cocktail party fundraisers just before everything shut down. Pan­dem­ic be damned, though, nevertheless they persisted. They jumped on Zoom for hours every day and solicited gifts through untold numbers of emails. A $50,000 grant from the Ford Foundation opened the door for other key foundation support, including the Still Water Foundation, the Alice Kle­berg Rey­nolds Foundation, and the Meyer Levy Char­it­able Foundation. With Katelena Hernandez Cowles and Jay Cowles providing lead gifts, and scores of donors following them, Women & Their Work raised more than $1.25 million in six months. Cowden credits the building itself for helping make the case: "Contrary to the 32 other buildings we looked at, this place was a looker. It was so hip, so inviting. People said, 'I love that building. Oh, I want to contribute,' instead of 'Ohhh, that poor place.' There were just a lot of warm feelings about that building."

W&TW also obtained a mortgage of $1.75 million, and the terms of the loan actually worked out so the organization would be paying less than it had been paying in rent for the Lavaca space.

Reflecting on the way this long, trying journey to find a new home has turned out, the woman who has stewarded Women & Their Work for 35 years says, "It was charmed. It was really a charmed thing. It's kind of a fairy-tale story, I think."

Women & Their Work opens its new location with the exhibition “We Know Who We Are. We Know What We Want.”, curated by Vicki Meek, on Sat., July 24, 6-9pm, at 1311 E. Cesar Chavez. The exhibition continues through Sept. 21. To learn more, visit womenandtheirwork.org.

A version of this article appeared in print on July 23, 2021 with the headline: A Home of One’s Own