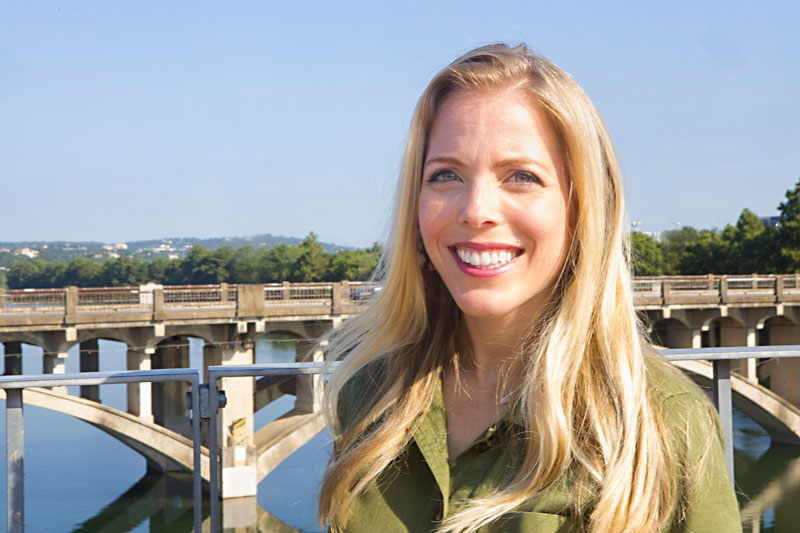 This is the best and worst possible moment for women to be heard regarding allegations of sexual harassment and assault. We're taken seriously and see successful punishments against predators. Weinstein's out of a job, Cosby's behind bars, and reporters who expose decades of misconduct win the Pulitzer for doing so. We've seen a dramatic increase in cultural conversations about consent, sexual expression, human trafficking, abuse of power, and respectful workplace environments.

At the same time, we watch as the aggressions leveled against us are weighed and measured, neatly divided into macro and micro like something in an Econ 101 class, if not just disregarded. The man currently occupying the Oval Office waves away numerous allegations of sexual misconduct, the most recent dismissal being a callous "She's not my type." Meanwhile, her assailant's MAGA acolytes either celebrate every conquest as if it were their own or dismiss the claims as mercenary attempts to defame their hero. It's like the louder our voices get, the more misogynists and their defenders double down on their awfulness. But sometimes, there are women working in the system who have other, extrajudicial ideas for putting the kibosh on their oppressors.

Enter Whisper Network, the first adult novel by Austin resident, corporate attorney, and YA author Chandler Baker. Set in Dallas, the thriller bounces back and forth in time between scenes with four protagonists – Sloane, Ardie, Grace, and Rosalita, all of whom have worked for years for giant corporation Truviv, Inc. – and eyewitness accounts, deposition transcripts, and courtroom testimony about a crime against piggish Truviv bigwig and prospective CEO, Ames. Praised by bestselling author Janelle Brown as "a murder mystery and a manifesto all rolled up into one," Whisper Network feels like a beach read for the #MeToo movement. Its complex narrative has garnered other attention: Whisper Network was among O, The Oprah Magazine's "Buzziest Books of 2019" and selected by Reese Witherspoon as "Reese's Book Club x Hello Sunshine Pick" literally one day before its July 2 release. The novel debuted on The New York Times bestseller list at No. 12.

In an email interview, Baker discussed pressures on working women, the book launch, and her hopes for Whisper Network.

Austin Chronicle: What most surprised you at your book launch at BookPeople?

Chandler Baker: The turnout! I wasn't quite expecting the power of Reese! Reese Witherspoon had announced Whisper Network as her next book club pick only the afternoon before, so I wasn't sure if people would know or have heard. But we sold out of books right away and I loved getting to meet readers. AC: How much of your professional life served as inspiration for Whisper Network?

CB: I couldn't have written this book if I hadn't lived it first. I don't mean the specific plot points per se, but the singular, visceral experience of being a woman in today's workplace. The first line I ever wrote of the book was "We fell asleep with the heat of laptops burning our thighs." That's a feeling to which I think every working mom can relate – working a full day, leaving work "early" to pick up kids, get dinner ready, do bedtime, and then fire up the computer to start work again for the night. It's the frustration of negotiating a contract and repeatedly receiving less deference than men regardless of their experience level. It's the generalized guilt that haunts me after a workday; an odd phenomenon I've come to believe is particular to women. To write this book the way I wanted to write it, I had to examine my professional experience from all angles, over and over.

AC: It feels like professional women are living in a double-edged sword of a time as regards leveling sexual assault allegations.

CB: I totally agree. It feels as though there is a huge, national spotlight turned on the issue of sexual harassment and that we're making great strides in the right direction. We see celebrities speaking out against their harassers and action being taken. I worry, though, that it gives the false impression that it's that easy for anyone to speak up about their experiences. In reality, it's still very difficult, and potentially costly, for a woman without a large platform or for one who holds other marginalized identities to speak out with the expectation of any kind of protection. I think we're making more than just noise, by the way. I absolutely do believe we are moving forward. But the disappointment and the hurt and the feeling of disconnect about how far the needle has really moved is real.

AC: A May 17, 2019, headline from Forbes proclaimed that "60% of Male Managers Are Uncomfortable in Job-Related Activities With Women" in a post-#MeToo environment. What are your thoughts?

Second, this preemptive buffer against the running afoul of #MeToo morality is actually just not believing women in disguise. It is positing that women, if given the opportunity, will lie. They'll make up an untrue accusation. They'll try to ruin men's lives over nothing. It's institutionalizing the notion that women are inherently deceitful but trying to dress it up like it's for everyone's own good.

AC: What do you hope Whisper Network might accomplish as a novel of the #MeToo moment?

CB: I hope readers feel a healthy dose of righteous indignation. I hope that it is another voice in the conversation encouraging women to speak up for equality in all arenas, while remaining empathetic to the reasons of those who choose not to. Crime Month: A Chron "Crime" Playlist
Hit after hit, for your next hit