As well as being a riveting psychological thriller, this tale of a road trip across Texas with a serial killer shows the state in an intimate light 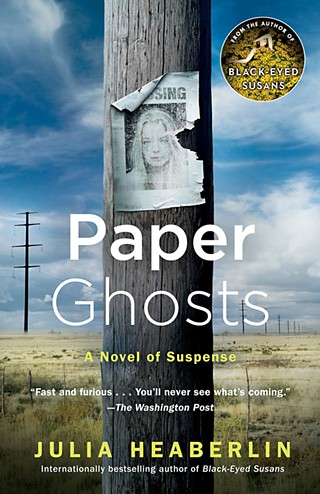 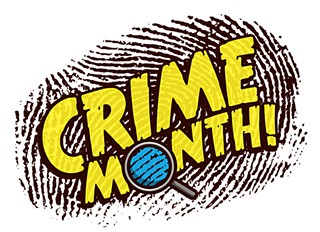 There's something really special about crime stories set in Texas. Between the heat, the sheer distance between places, and how Texas promotes itself as legend, our state makes a fascinating backdrop for books that look at the human condition's seedier side.

Julia Heaberlin's Paper Ghosts is a road trip story, a psychological thriller, and a cold case whodunit that stretches across Texas. The narrator is a young woman whose sister was killed years ago, and the murderer was never found. She is convinced she knows the killer: a photographer named Carl Louis Feldman, whose pictures link him not just to her sister's death but also to a string of other murders across the state. There's a problem, though: Carl's in the early stages of dementia. Or is he really? He might just be lying to protect himself.

The narrator devises a ruse to take Carl away from his halfway house on a road trip from crime scene to crime scene. She plans to break through the fog of his memory loss and make him confess to her sister's murder. Carl goes along for the ride, but he's hardly a docile companion.

It's a stretch to believe that this narrator would willingly sit in a car next to the man she believes is a serial killer for 10 days. It's also a little far-fetched to picture the victim's sister sharing a hotel suite with a supposed murderer whose mind is slipping, locked door or otherwise. If you can go along with that, though, this is a gripping story with a surprising and complicated end.

Heaberlin clearly has a deep love of place. The narrator and her quarry travel together through Houston and Austin, Galveston and Waco. They hit smaller towns along the way, and they go to Marfa (of course). The settings that stick hardest in the memory, though, are the intimate places: a greasy diner, a dive bar, a boutique hotel, a vet clinic. The ordinary and unglamorous locations of real life become scenes of creepy transformation.

Fans of thrillers and crime novels will likely enjoy the book's many uncertainties. It's also a clever touch to feature a photographer who claims he can't recall his own past and who's convinced he sees people that aren't really there. Skip over a couple of the hard-to-believe character choices and Paper Ghosts is a riveting summer read that shows Texas in a powerfully intimate light.