"Randall Reid: Past and Present" at Davis Gallery 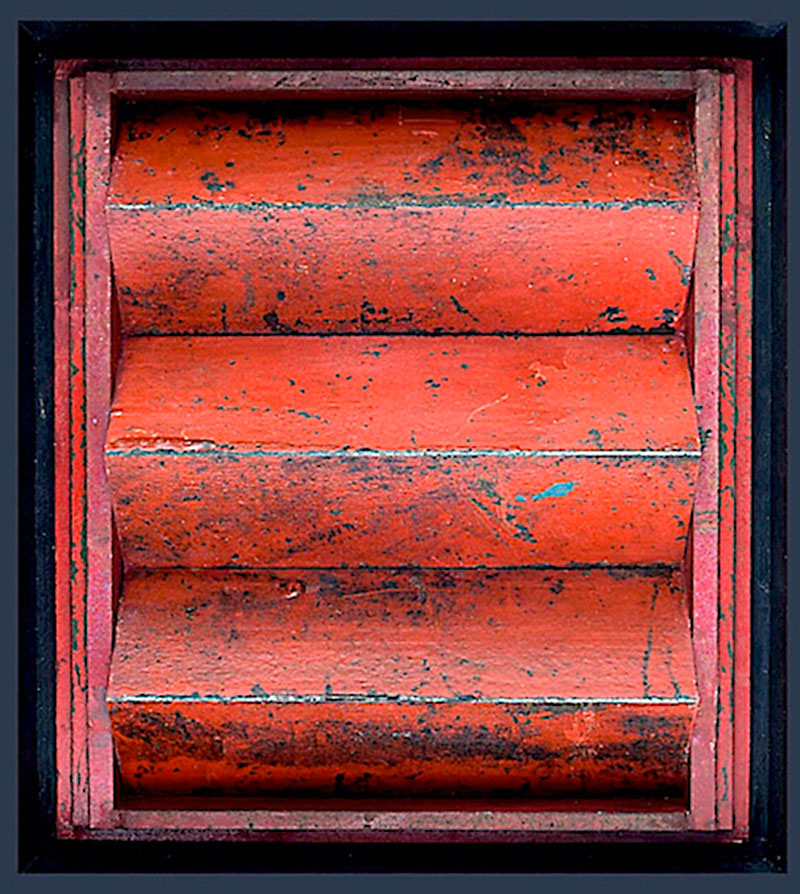 We've been covering Randall Reid's work in these pages for a while now, although not as long (31 years!) as the Ft. Worth native has been teaching art at Texas State University in San Marcos.

We've gone on – Rachel Koper and I, to name two Chronicle-affiliated aficionados – about the evocative, many-layered marvels Reid has created from remnants of our culture's material past. What we haven't been able to do is give you a complete overview, to look much farther back in time, to plumb the temporal depths of the artist's impressive output over four decades of steady creation. And that's unfortunate, because Reid's entire career thus far deserves that sort of attention and our pattern-loving souls deserve to comprehend such intricate makery. But, hey, what are we supposed to do? Rent a space and mount some kind of 40-year overview of the man's vast catalog of works? As if trying to run an alt-weekly in print and online isn't enough in these overmediated times? Is this a job for, ah, some curatorial Superman between shifts at The Daily Planet?

But, oh! Now the longtime Reid-promoting Davis Gallery, just a few blocks away from where 12th Street meets North Lamar, hasn't stepped up to rescue us personally – although they are rather heroic in their championing of local artists and are generous in their dealings with critics – but they have started off 2019 with just such a Randall Reid retrospective.

Now we can see where Reid's enshrined relics of industrial nostalgia and their precise framing devices evolved from. Now we can witness, in addition to the current assemblages, an array of the man's inaugural works – the graphite drawings and the strikingly architectural sculptures – and perceive, as it's displayed across the gallery walls like so many beautiful fossils in the cliffs at Lyme Regis, the arc of creation that culminated in what's intrigued and delighted so many artloving citizens.

And here's the thing: It's not just that this "Past and Present" exhibition allows us to connect the evolutionary dots of the artist's oeuvre. It's that the earlier pieces, especially the precise, large pencilworks and tiny watercolors of landscapes in their increasingly iconic frames (where the frames begin to become almost the point of the pieces), are a phase of creation worth seeing regardless of context. But, yes, in this solo show that takes over the entire venue, we do get to see it all – or, at least, a fine selection of examples from throughout the various phases of creative Reidiana.

We could wonder what comes next (and we will wonder and will be faintly jonesing for its visions in the years to come), but right now it's satisfying to let this Davis Gallery retrospective soak in and saturate our gray matter with such a wealth of knowledge and beauty.

“Randall Reid: Past and Present” 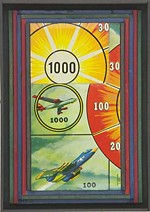 Top 10 From Visual Art in 2012
In an exceptional year for seeing art, deconstructed graphics, technosculpture, and detailed drawings stood out

'Holiday Group Show'
Among the many reasons to see this show: Randall Reid's evocative sign collages