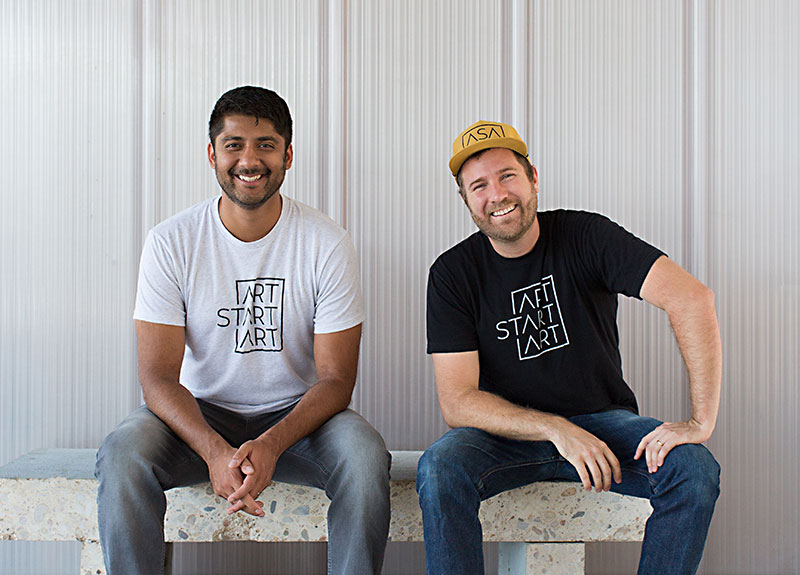 If you're studying art in college, you're naturally going to spend most of your time making work and learning how to make better work. At some point in this academic pursuit, though, you're going to start thinking about what life will be like after college, like when you have to support yourself, and you may begin to wonder whether this art you make is something someone will want to buy. Sure, there's a market for art, and all kinds of people purchase work from it, but getting into that market, getting your work seen, well, that's the trick, isn't it?

Though Erik Culver never translated his art degree into a professional career, his experience sparked an idea: What if student artists had a platform for selling their work while they were still in school?

Yes, that's the trick, and it can involve a prolonged and punishing process of getting shown, finding representation, and establishing a name before you begin to ring up those art sales. Some artists get so worn down by it that they give up their professional dreams and turn to careers in other fields. Ask Erik Culver. He left the University of Texas in 2008 with a BFA in studio art and was ready to make his mark in the art market. But a year later, he took a job with a marketing firm, and in 2013 he returned to the Forty Acres to get an MBA in marketing and entrepreneurship. His example, though, sparked an idea that may help keep other student artists from suffering the same fate he did. What if they had a platform for selling their work while they were still in school? Their art could be seen and start to find an audience, they could learn the basics of representing themselves as artists and selling their work, and they could earn some cash.

ArtStartArt was what Culver dubbed this idea, and he teamed up with another MBA candidate, Alok Marwaha, to develop it into an actual business. To build their pool of sales-eager students, they connected with the studio art programs at three Texas schools – UT-Austin, Trinity University, and Texas State – and devised an online system whereby students could submit their work for consideration and have it showcased for purchase. On their website – www.artstartart.com, as if you couldn't guess – are forms that allow artists to provide specifics about the piece they want to sell (title, medium, dimensions), a bit of biographical info (school, age, career goals), and even some commentary on their creative approach (artistic influences, process, feelings the piece inspires in them). Students are responsible for submitting their own photos of the work for the website, but Culver and Marwaha have made that process about as easy as possible: They totally accept photos taken with a phone, and they've made a video with Culver explaining step by step how to get the best image for their posting purposes. Then, of course, there's the price for the piece, which the students set, though that can be done in consultation with an ArtStartArt curator. Culver and Marwaha settled on having a rotating inventory of art, so every month, there's a week during which students can submit work, and after that a curator sifts through all the submissions and creates a "collection" for display the following month. The "limited time only" nature of the displays encourages potential buyers to return to the site to check out new offerings. Anyone who wants to buy a work can do so right through the site – no pesky agent or gallery-owner middleman to deal with – with 60% of the money from the sale going right to the artist, 30% going to ArtStartArt, 5% going to the curator, and, because Culver and Marwaha wanted to give back something to the art schools that are training these artists, 5% to the fine arts program in which the student who made the sale is enrolled. 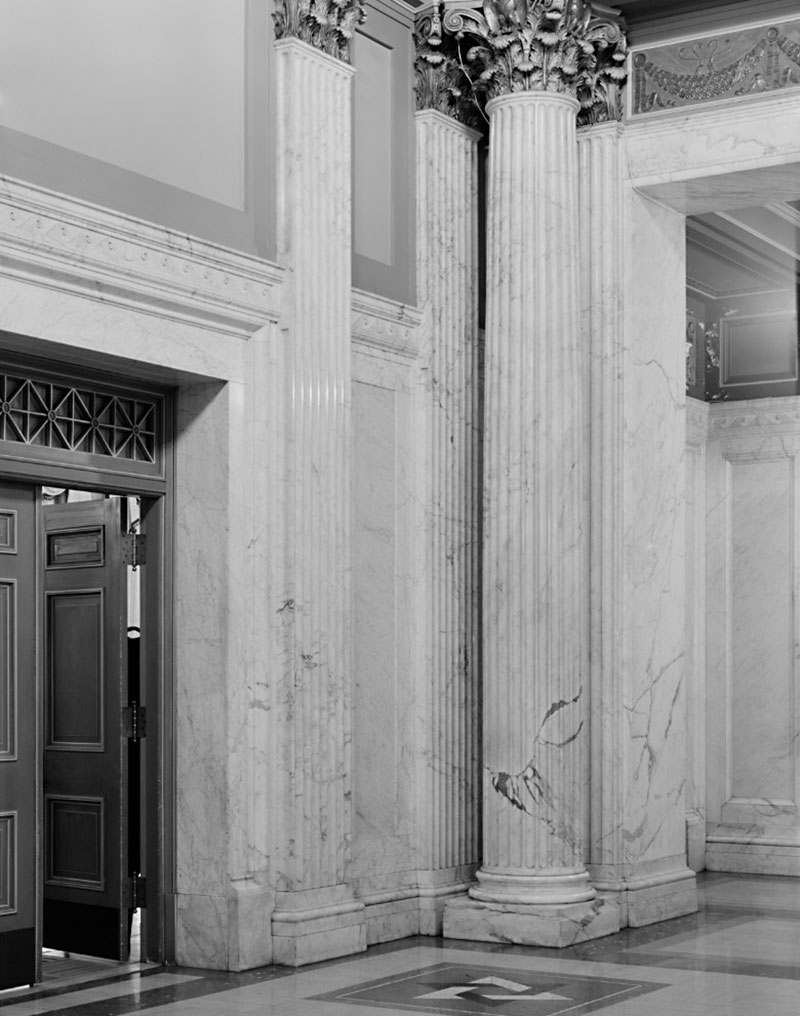 Following a three-week rollout in April of 2017, ArtStartArt refined its model and ramped up into an ongoing operation with its art-school pool expanded to 10 universities across Texas and plans to add colleges outside the state in the coming year. This fall, Lilia Rocio Taboada, a Master's candidate in the UT-Austin Department of Art and Art History, joined the team as curator. The job may not fit your conventional notion of a curatorial position in that it isn't built solely around the personal tastes of whoever's selecting the work. Taboada tries to take into account the tastes of the buyers, the people who come to ArtStartArt looking for works they can add to their lives. "One thing I think about the most," she says, "is that the art is going to end up in someone's home. People are going to be living with it." Thus, she takes time to consider a work's scale and what it might be like to look at that work day after day after day. That also informs the many different kinds of work she includes in a monthly collection. Since just about anybody could be coming to the site in search of art to buy, Taboada tries to offer a little of something for everyone: paintings, prints, photography, ceramics, drawings, collage, sculpture; abstract work, representational work, surrealist work; still lifes, portraits, landscapes; neon colors, pastels, black and white. About the only constant in these large groupings is affordability. Nothing is priced as high as $1,000, and most are listed at far less than that; indeed, of the approximately 160 works displayed in December, more than 90 are priced under $200. That puts a lot of this work made by students within the budget range of students.

In addition to creating the collections each month, Taboada writes about art that she's chosen as a way of giving potential buyers more of a sense of why a certain work works. For instance, for a photograph taken inside Scottish Rite Cathedral in San Antonio by Trinity University student Zachary Brock, she notes that "Brock draws the eye to the textures of old interior architecture. The smooth surface of the marble, sheen of metal, glossiness of porcelain and rough wooden details are accentuated through the stark black and white contrasts of his film process." Taboada sees her comments as a way to nurture the emerging artists that are seeking to sell work while still in school. But engaging with so many emerging artists has also helped nurture her appreciation for the diversity of art being made across Texas right now. And it's made her conscious that these artists won't be in school that much longer. Soon, they'll be facing that art market and seeing whether their work is accepted by it or they'll go the route of Erik Culver. Even in her four months as curator, Taboada is certain she's seen some of the former. Asked if she's been keeping a notebook with names of students who are likely to be hot in the arts scene soon, she chuckles and replies, "Definitely."

The current collection of artwork on www.artstartart.com is on view through Jan. 7.

A version of this article appeared in print on December 21, 2018 with the headline: First Sales