Theatre en Bloc's Cry It Out

This production tackles the huge challenge of exploring motherhood and class, and can't quite have it all 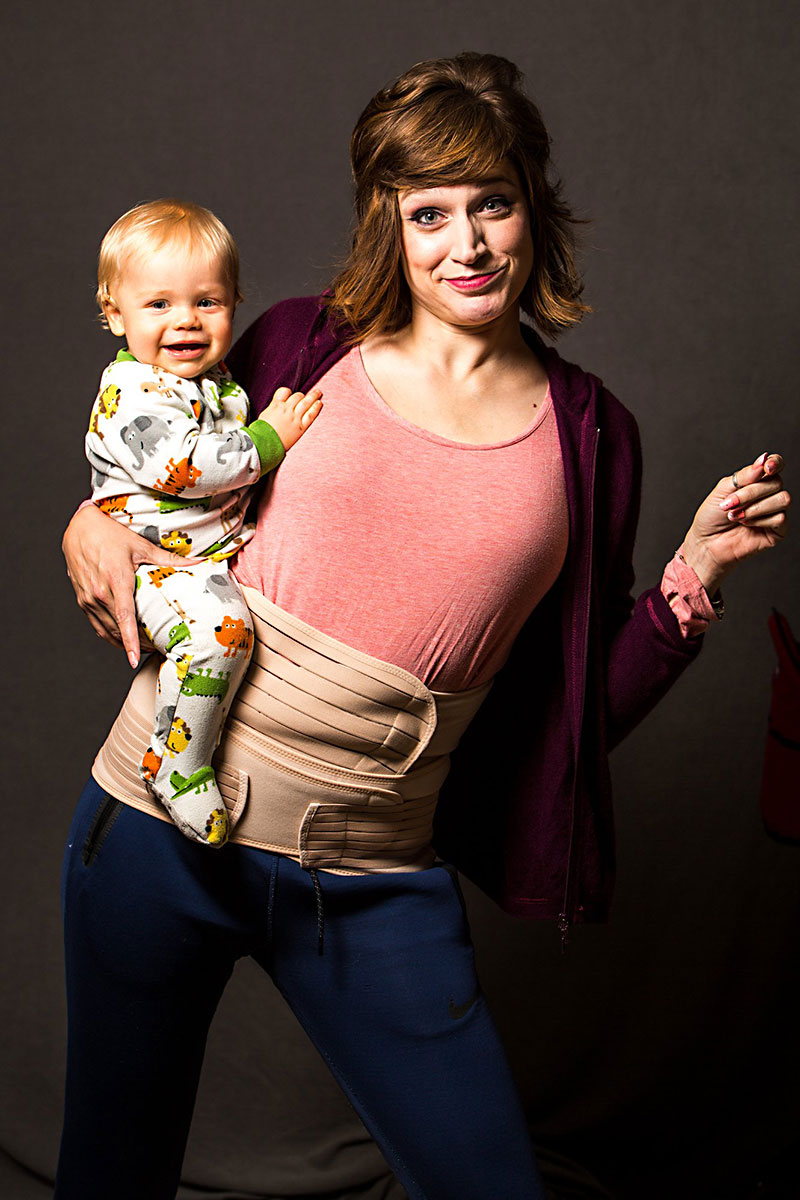 Cry It Out is taking on a huge challenge. In making a story about the experience of parenting an infant, it's seeking to represent an experience that is both near-universal and powerfully unique to every parent and child.

You can see how the cast and playwright Molly Smith Metzler are trying to do both at one time. The characters include three women and one man, and pains are taken so that the four neighbors in a Long Island community represent an economic cross-section of American family life. Lina (Lee Eddy, always a strong comedienne) and her boyfriend are working-class and must rely on her son's grandmother for child care. Jessie (Jenny Lavery) and her husband are comfortably upper-middle-class, and she's tormented with the decision of whether or not to go back to work in a few months. Still, Lina and Jessie become fast friends, meeting during naptime between houses, in the narrow spot where the ranges of their respective baby monitors overlap. Symbolism: We have it!

One afternoon, the very wealthy Mitchell (J. Ben Wolfe) intrudes on their coffee break to ask if his wife Adrienne (Christin Sawyer Davis) could join them. She's struggling with new motherhood, he says. But when Adrienne does join them, she's caustic, glued to her phone, and dismissive.

Everybody who goes on the internet hears about the so-called Mommy Wars, and to the credit of Theatre en Bloc's production of Cry It Out, the play goes beyond sniping about Baby Bjorns, sleep training methods, and Sophie giraffe toys. (What is the deal with those things, anyway?) Yes, Jessie does almost come to tears when she hears that Adrienne's baby is formula-fed – one of the standard narrative cues that a mother is disengaged – but the conflicts in the play are generally broader and more insightful than women backstabbing over simple parenting choices.

Money has a powerful impact on parenting in this country, and the experience of early parenting is so all-encompassing that one can rarely come up for air enough to thoroughly consider how parents in other situations have it. Cry It Out approaches those different circumstances with empathy.

The premise is unavoidably a writer's trap. All three mothers become extreme examples of their economic classes, from the wealthy, career-obsessed, four-time-IVF mom who can afford a full-time nanny, to the working-class mother in velour tracksuits whose mother (or mother-in-law, I wasn't clear) drinks a box of wine every two days.

Then, on the flip side, the cross-section inevitably falls short of real representation, because with only four characters, there's no way to cover everything. What about women of color, or adoptive parents, or women who can't afford maternity leave, or queer parents, or anyone else, really? As with motherhood, you can't have it all.

Director Lily Wolff handles the emotional material well. It's staged on Zach Theatre's in-the-round Whisenhunt Stage, and a lot of the play happens while characters are sitting at a patio table. I moved from the east side to the south side after intermission to get a better view. The costume design by Jenny Hanna-Chambers and set design from Leslie Turner add a degree of thoughtfulness to the show.

The intersection of class and motherhood in this country is a hugely complex matter, one that Cry It Out does its best to portray authentically in the space and time that it has.

Zach Theatre Whisenhunt Stage, 1510 Toomey
www.theatreenbloc.org
Through May 20
Running time: 2 hr.
A version of this article appeared in print on May 11, 2018 with the headline: Mother, Can You? 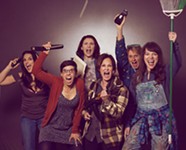