In his podcast, Stuart Goldsmith gets under the skin and psyches of professional stand-ups 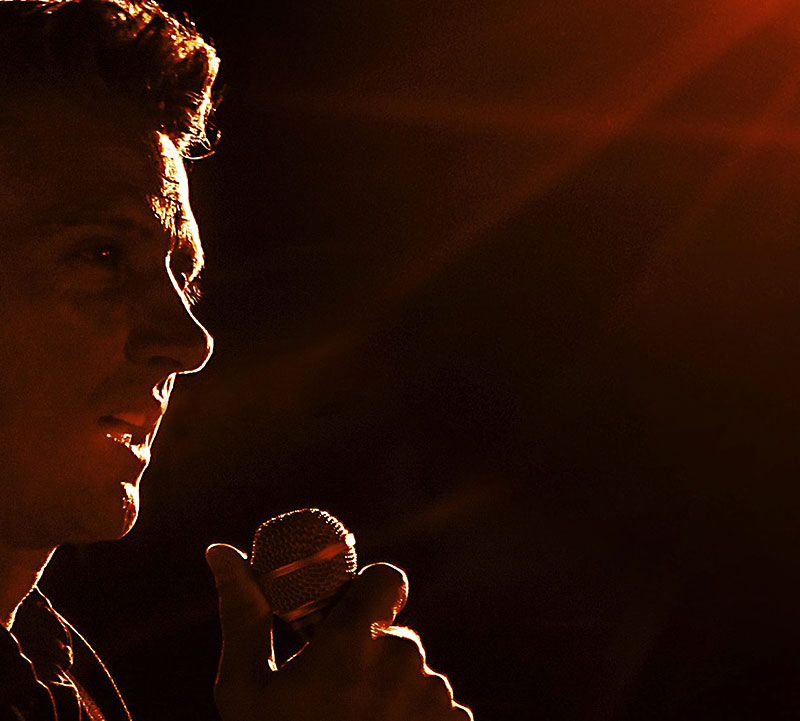 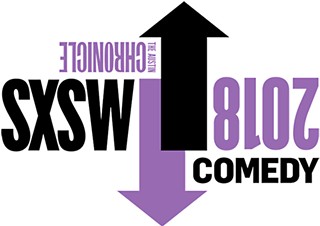 If Dick Cavett is the Father of the Serious Comedy Interview, then Stuart Goldsmith is his Heir Who Lives Across the Pond. For more than five years, this UK comedian has been sitting down with comics one-on-one and quizzing them for an hour about their lives before they turned to comedy, their approach to writing material, how their comedy works, how they relate to audiences, their psychological hangups, and (the key question) if they're happy. The comics really open up to Goldsmith – like, rip-the-scab-off open – partly because of his openness about his own personal issues and partly because of his convivial personality (the quality that most distinguishes him from Yank counterpart Marc Maron of WTF). To date, Goldsmith has interviewed some 230 comics for his podcast The Comedian's Comedian, including SXSW 2018 participants Sean Patton (Ep. 226), Liza Treyger (Ep. 218), and Dave Anthony (Ep. 146). They're choice intros to this enlightening podcast before its three live shows in Austin.

A version of this article appeared in print on March 9, 2018 with the headline: "Are You Happy?"