Within seven nights (Jan. 1-7), "Snapshot" caught 40 local artists across 10 venues, all for the preposterously low price of free. Imagine how much fans, artists and venues could benefit in other major cities from Free Week – Austin's all-bands-aboard response to the post-New Year's slump at venues and bars – becoming a statewide or even national institution with opportunities for intercity exchange.

That sort of vision for Free Week's future came up more than once as "Snapshot" traversed the Red River Cultural District (and satellite locations), stopping intermittently to make portraits of and chat with prominent performers about why Free Week matters to them and the greater ATX music scene, and how we can take measures to ensure the no-cover tradition remains vital and sustainable.

The result: a narrative of an event that offers many perks for fans and industry folks across the board, presented through the eyes of the artists. 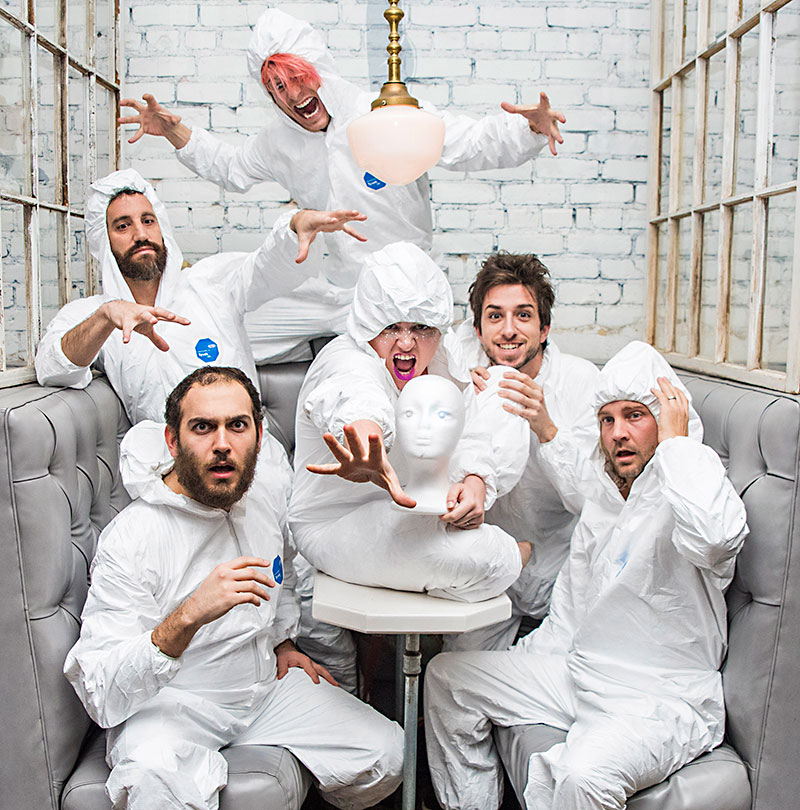 Over the years, Calliope Musicals (who played Electric Church on Thursday, Swan Dive on Friday, and Mohawk on Saturday) have legitimately benefited from Free Week’s grassroots ethos. Says frontwoman Carrie Fussell, “We have a friend who’s at the show tonight and he first saw us randomly at a Free Week show two years ago, and the next night, brought all of his friends. After that, they donated to our pledge music campaign and helped us put out our album. They’re here this week with a whole new group of friends from Minneapolis. It’s creating fans that are actually coming back and being part of it. SXSW started as a thing no bigger than Free Week, and I think people look to Austin for ways to be innovative in creating a scene. Free Week is like its own little South By that maybe 20 years from now will grow into something greater.” 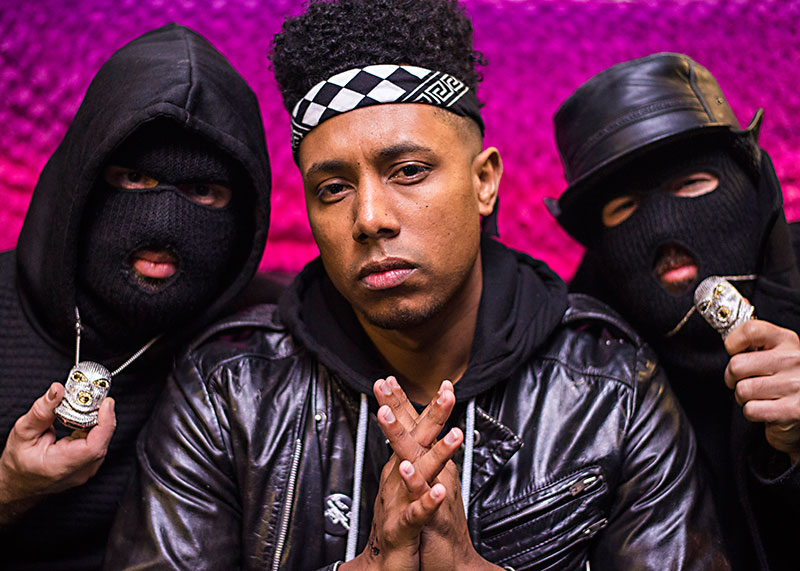 On that note, when I ask the fellas of Blastfamous USA (who performed Tuesday at Cheer Up Charlies and Friday & Sunday at Empire) if they think Free Week could ever become a destination event, lead rapper Zeale responds, “I think it’s more likely that cities will try to replicate it, and if they do, that would be dope. I mean, shit, if they could make Free Week a circuit where people could trade cities, that would be amazing.” Adds percussionist Deano Cote, “It’s important in the first place because it gives the local scene here momentum to get out of Austin and go national, to give Austin a name for being a place that creates music that isn’t of just one genre. So it’d be awesome if we could showcase that in other cities and also see what they have to offer.” 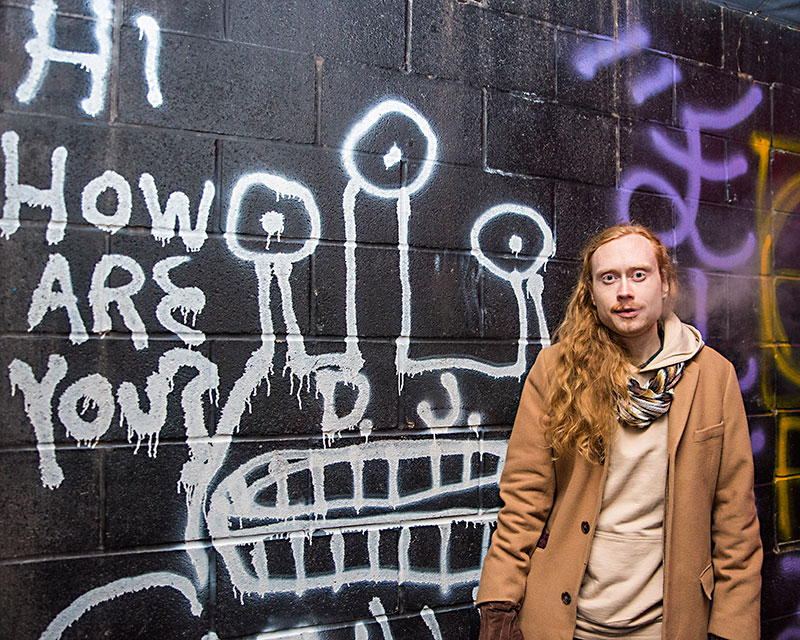 Carey McGraw of Modern Medicine (who performed Tuesday at Mohawk), on the other hand, is a proud idealist who dreams of a nationally recognized Austin Free Week where locals reclaim all economic power. “I want more people coming to Austin for Free Week than for ACL. And when they do, we’ll be able to call the shots and that’s what this was supposed to be and that’s what it will be as far as I’m concerned. It’s supposed to prove that the people who run this city – the reason there are hotels, the housing market is what it is, the traffic is what it is – is us. If people are turning my city into Disneyland, then I wanna be Walt Disney. I wanna be Mickey Mouse.” 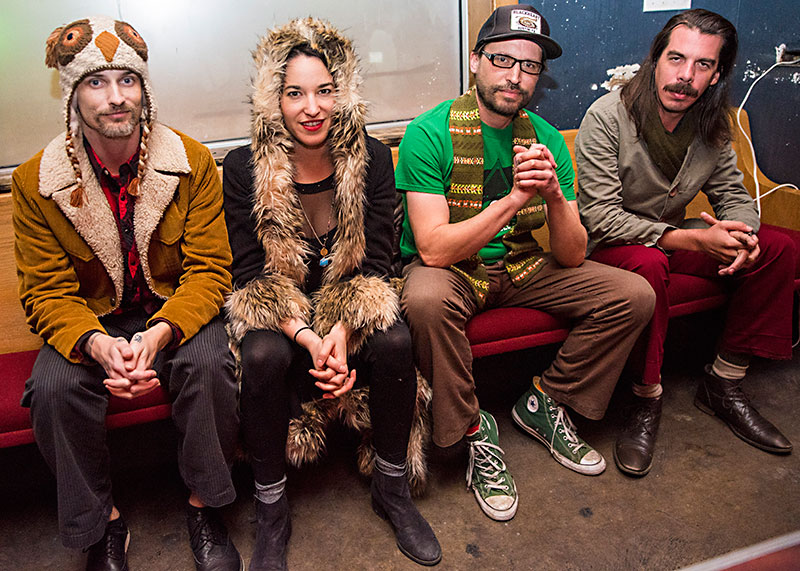 As it is right now, artists don’t have much influence over the monetary politics of Free Week. Many now receive guarantees, but – even with sponsors added this year – those are lower than normal and can’t add up to much as the Red River Cultural District has imposed a two-show-per-band limit, a stipulation opposed by 10-year rock vets Megafauna (who played Thursday at Empire and Saturday at Mohawk). “I love Free Week, but I think limiting it to two shows per week is kind of problematic,” says frontwoman/lead shredder Dani Neff. “We had to say no to five or six gigs, and it used to be this free-for-all where you could say yes to as much as you want because you’re not getting paid that much.” Adds bassist Will Krause, “A very direct way of looking at it is: Sure, at South By and ACL you have a bunch of people come from out of town, but Free Week is that one magical thing where a bunch of [locals] come out, without a ton of [visitors]. And that would be cool – I could understand a bit of this rule crackdown if it was more like that. But it’s just not, and I think applying those rules before that happens is not the smartest way to go about it.” 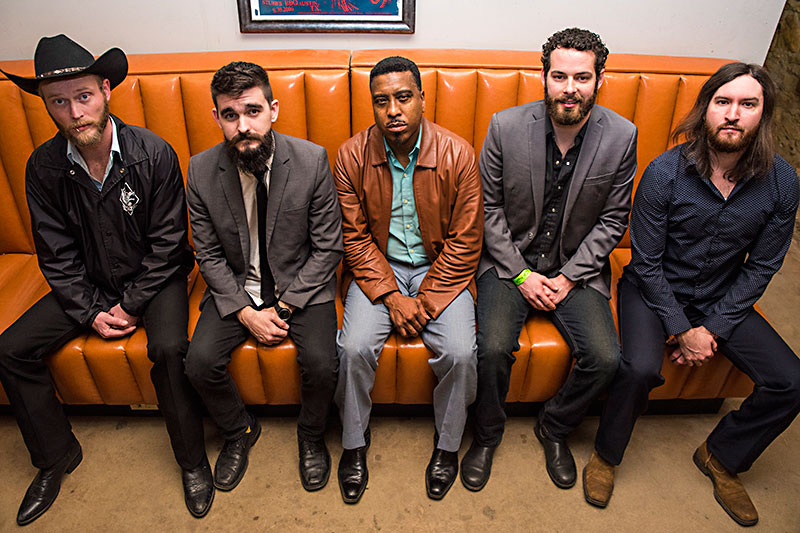 Relative newcomers Tomar & the FCs (who played their first Free Week last year and retuned with a Sunday show at Stubb’s) believe that part of the solution is simply keeping a positive perspective. “You have to get all the musicians thinking on the same accord of what this week is all about and how important it is, not just to musicians but also to the consumers,” says vocalist Tomar Williams. “The thing is, when you say ‘free,’ sometimes it freaks out musicians – like, ‘I’m not playing for free,’ you know. But everyone has to understand that sometimes, you have to give a little to get something back in return. So this week here is a prime example that you’ve gotta give back, you’ve gotta share.” 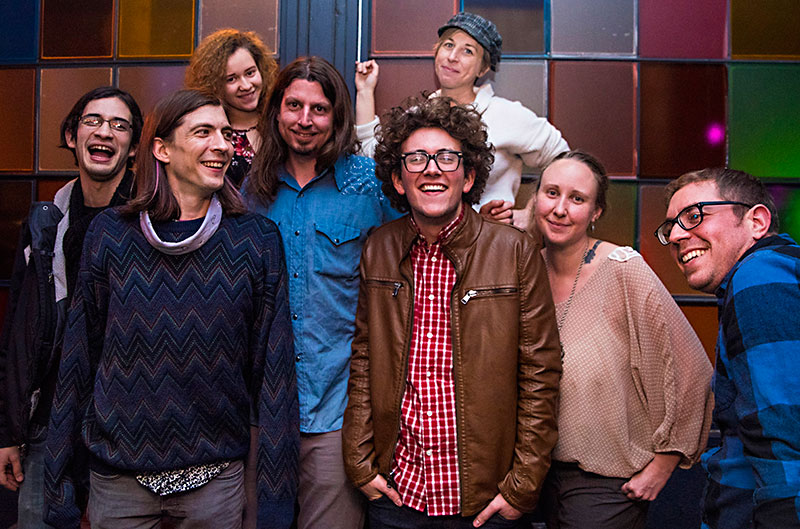 For Mat Oldiges, frontman of the Human Circuit (who performed Wednesday at Barracuda and Sunday at Empire), just using the free shows as a vehicle to inform those less familiar with the scene overall is enough. “A lot of people don’t even realize there are so many venues on Red River,” he points out. “For someone who hasn’t lived in Austin very long, they might think there are only one or two [music venues]. And then they get out, bounce around a bit, and it’s a whole game changer.”