Recspec Gallery’s “The Eyes Have It”

The gallery’s inaugural show fills the room with eyes, both good and evil, as well as visual riddles and calisthenics 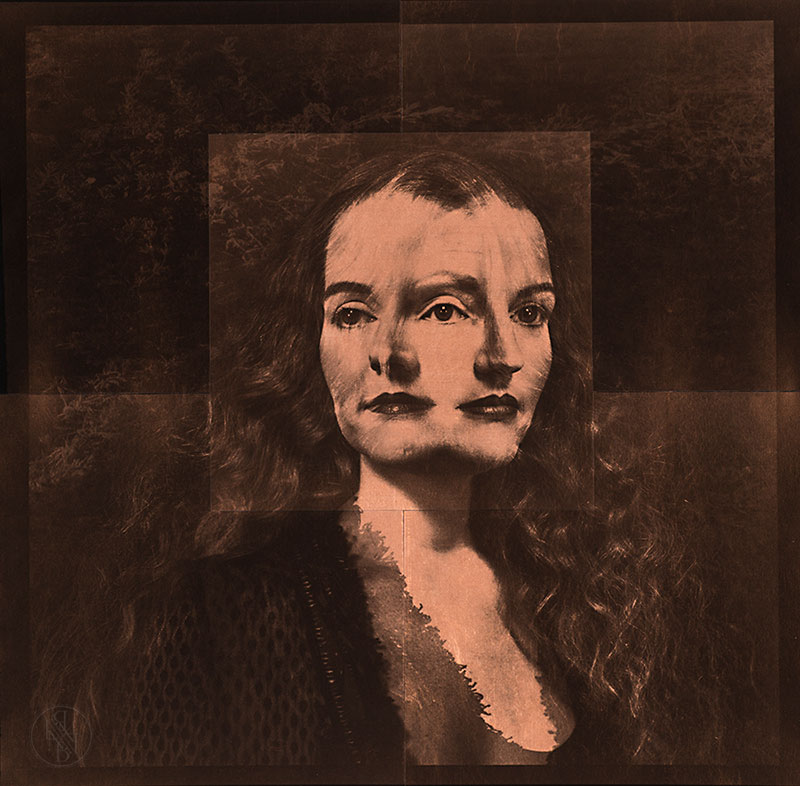 For 10 years, Recspec's offerings in Austin have been primarily the output of its design studio. But Sept. 15 marked the addition of a new contribution from the creative firm: Recspec Gallery. Set in the back of the Flatbed Press building, the gallery is debuting with "The Eyes Have It," a group show with some 15 artists taking on the launch theme and gallery logo: the eye.

There have been many vivid theories throughout time as to how the little orb works: It contains a divine fire that shoots out into the world, lighting everything you see; tiny atomic shells of objects transmit themselves into your eyes; the eye is a biological camera, with the last image before death fixed onto the retina. Sir Isaac Newton performed several very serious anatomical experiments in which he stuck a needle behind his eye and wiggled it around to force a heightened version of the blobs of color that appear after rubbing your eyes. That is to say, the eye is a longstanding preoccupation for humans and critical to our perception of the world, not least in the realm of art and design. The artists in Recspec Gallery's inaugural show apply their creative eye and point of view to a variety of practices: photography, illustration, embroidery, jewelry making, ceramics, painting, and design. At "The Eyes Have It," the works cohere mostly through their literal incorporation of the ocular symbol.

The sense of surveillance in the space is overt, with pairs of eyes gazing at you from all angles. Some loom like the sinister wandering eyes of a painting in a Scooby-Doo parlor, others radiate an apotropaic energy, offsetting the former. Throughout the room, the eyes replicate, playing tricks on the viewer's own, at times offering visual riddles and calisthenics. Christa Blackwood's excellent twin set Genetically Gifted greets you at the entrance. A woman's closely cropped face, prominently featuring a pair of heavily lined eyes, stares out from a pair of almost identical photogravures, assemblages of rectangular grids within diamond-shaped frames. The speckling of the engravings, tonal differences, and unconventional coupling of shapes all thwart visual expectations.

The pair find their companion on the back wall of the gallery in Lesley Nowlin Blessing's Insight, Twin Elements, where her recurring twin motif appears as a set of conjoined identical faces sharing a middle, forward-facing third eye. The platinum print's copper leaf lining lends the eerie piece an old-timey, ghostly air.

On the way back, small pieces like Kevin Muñoz's The Egyptian and Gayla Elizabeth's untitled embroidery work draw your focus and hold it. Muñoz's drawing, a delightfully imagined cover of Mika Waltari's novel, with its flattened face and 10 sleepy oblong eyes, finds its vaguely Nilotic energy compounded by its proximity to Elizabeth's embroidered hamsa hand, evil eye wide open in the center of the palm, a once-living beetle threaded on below for added protective measure.

Stop by the captivating new space and lock eyes with these and other pieces. All staring contests guaranteed losses.

“The Eyes Have It”