This show of new clay-based sculptures contrasts smartly with Elisabet Ney's marble statuary, and its breadth of style is stunning 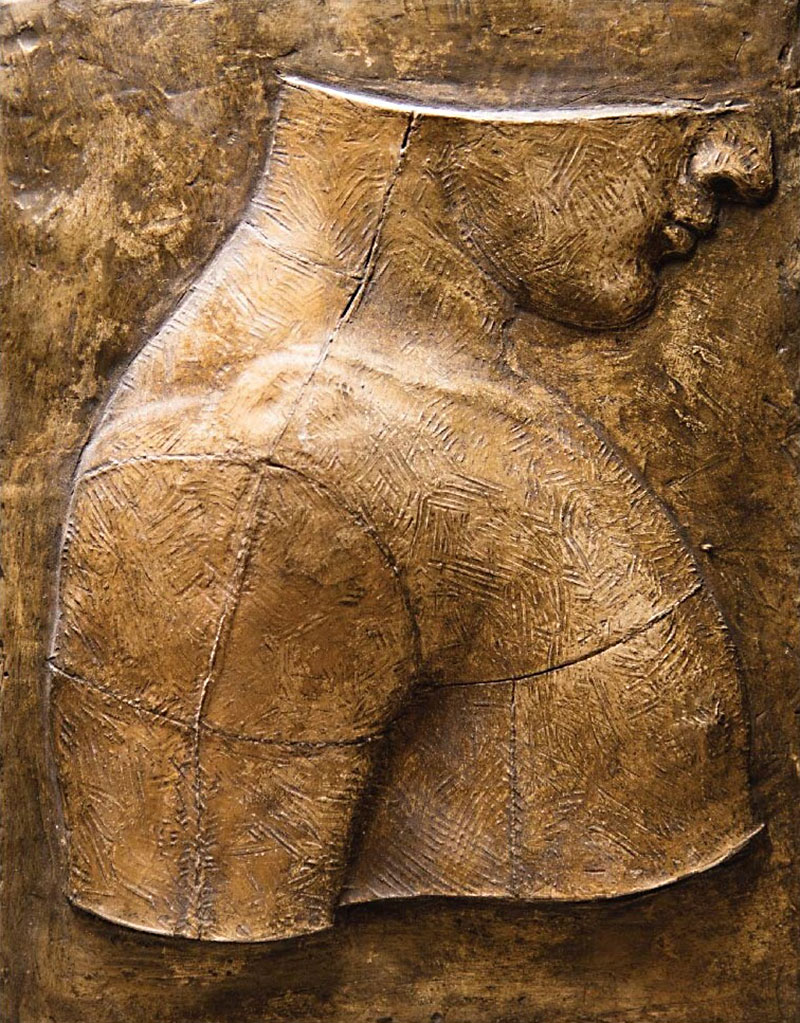 Franzisca Bernadina Wilhelmina Elisabeth Ney – or, as we tag her 'round these parts, Elisabet Ney – was a celebrated German-American sculptor who spent the first half of her life and career in Europe and then moved to Austin in 1872 and became a pioneer in the development of art here. (She was one of those, you know, immigrants.)

Dana Younger, on the other hand, is a much-traveled military brat originally from Arkansas, who's spent a powerful passel of years in Austin helping found and run Blue Genie Art Industries and wrangling creatives for Texas Parks & Wildlife. He's also an artist in his own right – primarily a sculptor – and currently has a show up in one of the rooms at Hyde Park's outstanding den of antiquity, the Elisabet Ney Museum.

This is what we call Highly Effective Temporal Sequencing as Regards Displaying Works of Art.

Because you can go to the Ney Museum right now (and through Nov. 5) and see the sculpture that the Teutonic transplant wrought in the late 1800s, which will likely astonish you with the skill of its rendering and the fame of some of its subjects and the sheer beauty of its material – much shaped marble to marvel at, for instance – and get an idea of how three-dimensional portraiture was undertaken back in the day. And then you can go into the adjoining room where Younger's works are on display and get a similarly impressed feel for how some things are done, by those who do them well, in figurative sculpture these days.

Younger's creations are more additive than subtractive, for all that excision must be involved; the final busts and other portions of human anatomy are more often based on the building up of clay and other materials rather than being carved Ney-like from, say, towering chunks of marble. And so does the artist's expressive practice add to the body of sculpture in the world, his precise, mostly monochrome renderings of friends and associates providing a glimpse at contemporary methods and manners even while offering a unique Younger's-eye perspective on the depiction of the human form. On the room's far wall, that vision has been turned back on itself: a self-portrait of a much younger Younger, with a bust and torso front and center and foregrounding a framelike array of body parts that disappear into (or extend from) the wall like some mutant superhero caught in mid-phase through the museum's storied verticals. Or, to be more hifalutin, like the history of art relentlessly shifting itself, piece by piece, time after time, into the plane of greater existence.

Reckon a visit to the Elisabet Ney Museum while Dana Younger's show is up, while the new is punctuating the old, will make the plane of your own existence a little greater, too, neighbor: The breadth of style there is stunning, the depth of substance quite substantial. 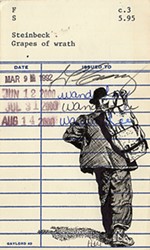