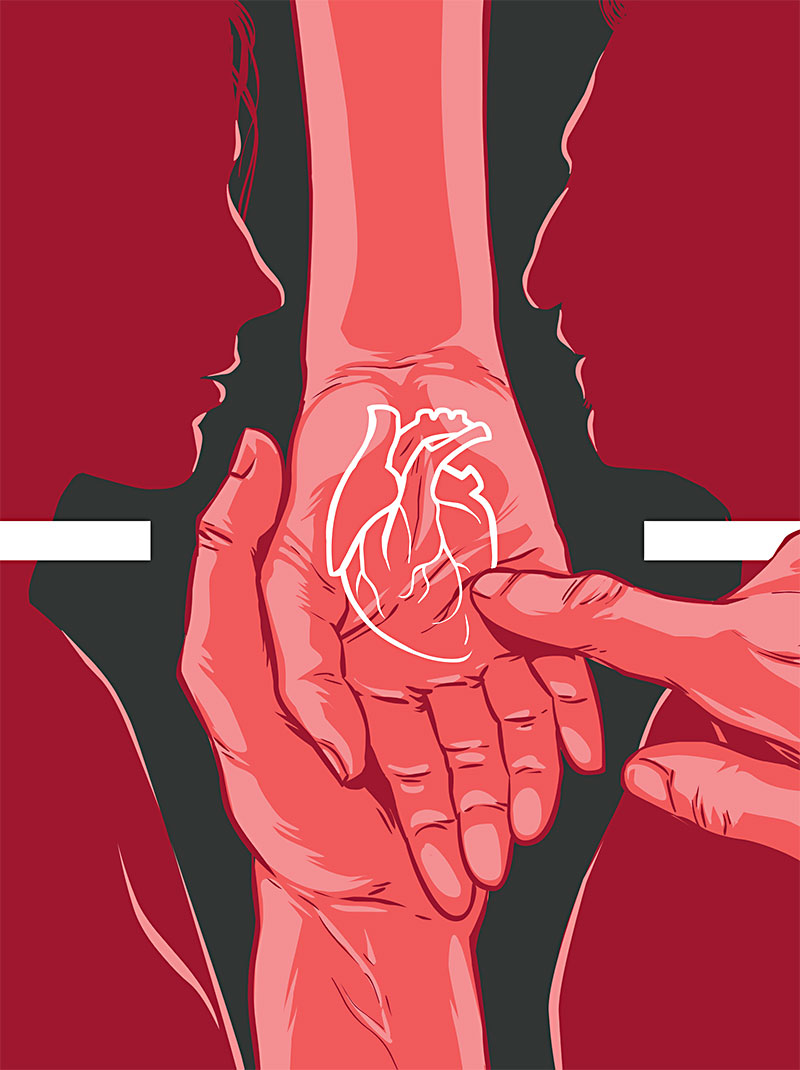 The light is close, now. A week ago, Hamid saw it through the window, watched buildings in the distance vanish behind a white curtain. Shadows obliterated, everything flattened out, made cartoonish. Hamid and Connie are here, waiting to be swallowed up.

They stand in the kitchen, check to see if their waxpaper-wrapped rations will finally come slithering down the chute, both of them knowing it won't happen. Connie has a single dimple that appears whenever she's upset. Hamid used to dart in and kiss it, and she would swat at him, smiling in spite of herself. He can't kiss it away anymore.

She takes his hand and draws a square on his palm with her finger, which means: emergency wafers again. Their UniConverse translation collars haven't picked up a signal in days, and neither of them can understand the other's words. For a while they tried anyway, speaking slowly, simply, resorting to grunts and gestures. But there was something ugly about it, some atavistic shadow of their ancestors crouched in womblike caves.

Before this, they had only ever taken the collars off to sleep. Looking at her now, the ring of paler flesh around her throat, makes Hamid feel strange and a little sad, like he is seeing the ghost of a long-worn wedding band around someone's finger.

The emergency wafers are bitter and doughy. Hamid smiles at his wife, but her thoughts are somewhere else. When he stands up to go back into the kitchen, she pulls him back down. She presses her mouth against his, pulls at his shirt with a rough urgency, and for a little while they have no need for words. Afterward, he lies on top of her and listens to her heart and she kisses the crown of his head over and over.

Once, she'd wanted to learn Urdu. A few days after he proposed, Connie told him she wanted to have a conversation with him just once in his own tongue, without the collars. She'd gotten the idea from an old movie. Hamid teased her about it, and she sulked for days. He hadn't intended to hurt her – only, it was odd to imagine her being such a romantic. The first time he gave her a Valentine's Day card, she remarked that hearts didn't really look that way. She thought the whole thing was silly. He had turned it into a little game, hunched over the coffee table every year with his scissors and red craft paper, trimming (careful now) the delicate shapes of the aorta, the arteries, the superior and inferior vena cava.

Hamid looks at her now, asleep on the air mattress, and wishes more than anything that he had never teased her.

Sometimes he whispers to her while she naps. Little things, funny phrases, words whose meanings have escaped him, or which he never knew. Once the lyrics of a song came to him out of the blue, and he spoke them to her like a poem. Or else he will tell her a meaningless secret that he's never told anyone else, like the time he stole a candy bar from the middle school charity sale.

Where do these words go, after he utters them? Do they stay with her, buried someplace deep, like slivers of ice? Sometimes Hamid thinks he can feel them drifting around overhead, filling up the apartment. Little displacements of air. He doesn't want to believe that they are nothing.

He goes back into the kitchen and peers up into the ration chute, as if maybe there's just a jam, something wedged in at the wrong angle. The light outside is shining in through two pairs of black curtains. Parting them is like staring at the sun. Even with his eyes closed, he can see red. Hamid blinks, forces himself to look at the wall of light. The enormity of it. It is stalking toward them, inch by inch. Very soon it will pour in, like water, and he doesn't know what will happen then; he imagines it spilling down onto the baseboards, filling up the apartment, carrying them off on a blinding tide, himself and Connie, still asleep on her air mattress.

Hamid returns to the bedroom and sits crosslegged beside her. The room is so bright that he can't tell if her dimple is still there or not. He reaches out, almost touches her cheek to find out, but decides against it. He would prefer not to know. She looks so peaceful, so unafraid, that he can't bring himself to wake her, so instead he takes her hand gently in his and squeezes his eyes shut and traces with his finger against her upturned palm again and again the shape of a human heart. 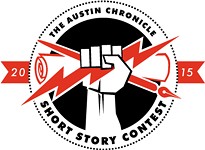 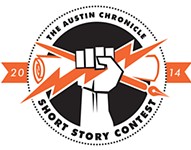