A Guide to Austin Stand-Up: Showcases

Laughs on the regular 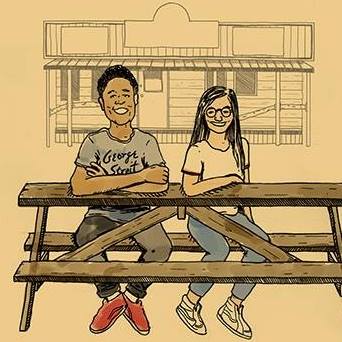 This hump-day showcase (Wed., 9pm, the Buzz Mill, 1505 Town Creek Dr.) has been an anchor of the city's weekly stand-up schedule since 2013, but when founder Katie Pengra decided to step away last fall in order to deal with such minor things as getting married and going back to school to become a veterinarian, there was concern Buzz Kill would lose its momentum. Luckily, Pengra tapped two young phenoms to keep the show going: Devon Walker (Moontower, Stand Up Empire) and Allison O'Conor (Gigglepants, Hell Yes Fest). Their easy banter and friendly charm have kept the crowds coming. – Carina Magyar

Not to be confused with that other free weekend show at the other Austin Java, this cozy showcase (Fri., 7pm, Austin Java, 1608 Barton Springs Rd.) has been ably curated by Chris Castles for more than two years. Taking place in the enclosed back room next to an actual tree that grows through the floor and ceiling, In the Treehouse has been notable for giving many up-and-coming local comics their first shot at a headlining set. Castles' gregarious hosting style and relaxed attitude toward giving the light create one of the loosest and therefore most surprising and intimate shows in town. – C.M. 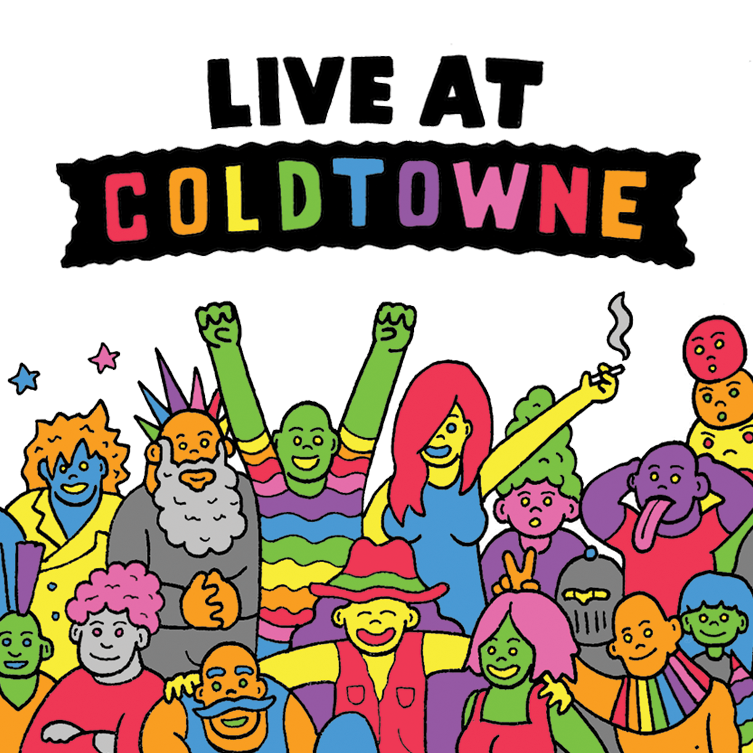 If reliability matters as much to you as laughing hard, the smart way to start your weekend is with the consistently uproarious Live@ColdTowne (Fri., 10pm, ColdTowne Theater, 4803 Airport) and some donuts at Mrs. Johnson's just up the road. No ongoing showcase attracts so many talented comedians so frequently, due equally to (intentionally) diverse booking by local performers like Tai Nguyen and the Chronicle's Carina Magyar and the venue's, ahem, "intimacy." But don't be misled by the Lilliputian space: For Austin comics fighting to become world-class, Live@ColdTowne is massively important. – S.M.

Matt Bearden didn't plan on starting a showcase. As he says, "The goal for comics is to be on the road." But lucky for Austin, he needed a break from touring and decided to create a show he'd "be willing to sit through." PUNCH started in 2010 as one of the first, if not the first, curated showcases in Austin. Now the weekly show (Tue., 8pm, Cap City Comedy Club, 8120 Research) boasts some 260+ performances − most of which have sold out. "Each week we send away ticketless sad-date-bros who planned poorly," says Bearden. (Not bad for a Tuesday night!) – A.M.

Some say that the best things in life are free. It's a concept that proves accurate in the case of Sure Thing. Over five years, this beloved and completely gratis weekly showcase (Sat., 8pm, Austin Java, 1206 Parkway) has proven to be the most consistently sharp of its local competitors. Garrulous hosts Brendan K. O'Grady and Duncan Carson (whose Sure Thing Records purveys "artisanal comedy recordings") imbue every performance with experimental taste and welcoming vibrations, making it difficult for even the most amateurish comics to fail. For those seeking rich laughs, Sure Thing honors its title. – S.M.