A Guide to Austin Stand-Up: Podcasts

So local you don’t have to leave your house

Chris Cubas is undoubtedly one of Austin's busiest comics, with national TV appearances and gigs all over the country, but he keeps it local and real with this unusual podcast all about TV shows that never made it past their first season. Cubas partners with a different Austin comic to discuss every dang episode of their favorite short-lived series. At 100 episodes and counting, Canceled has covered Kolchak with Pat Dean, Freaks & Geeks with Ralphie Hardesty, Terriers with Joe Hafkey, and many more lost shows in loving, hilarious detail. – C.M. 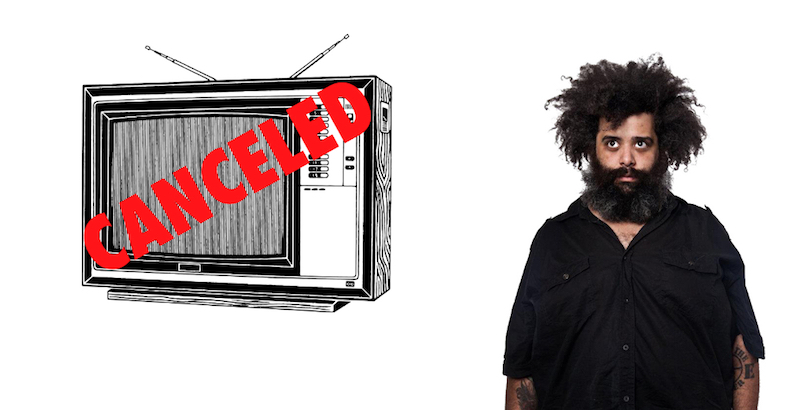 The website Comedy Wham! has been promoting Austin sketch, improv, and stand-up comedy since 2014. Last year, site contributor Valerie Lopez added an interview-based podcast to its repertoire. With what she calls a "Terry Gross-like fascination with people's lives offstage," she and fellow interviewer Lara Smith have geeked out over math with Matthew Broussard, talked metalworking with Enzo Priesnitz (a comic and trained blacksmith), and learned the secret to mastering comedy from Katie Stone. In all, the podcast touts an impressive list of long-format interviews with well-established and up-and-coming Austin comics. – A.M.

Arielle Norman and Jered McCorkle both started doing comedy in Austin at about the same time and thought it would be useful and fun to interview scene veterans about what it takes to be a comedian. Their show, which unspools in a well-paced 90 minutes per episode, digs deep into both the mechanics and chutzpah of telling jokes to strangers, providing a welcome change from the "biography" approach of many comic interview podcasts with a direct inside glimpse into the craft itself. – C.M.

Pat Dean is most known for kicking himself. The co-host (with John Rabon) of the town's official roast battle show, Spite Club, Dean has a signature self-deprecating style and takes obvious delight at being told a good tale, which makes him an ideal host on this podcast that simply asks Austin comics to come in and tell the most interesting story they've got from their lives. StoryFellers started in 2013 with Lane Krarup co-hosting, and has well over 100 episodes under its belt, but its more recent episodes feature Dean and a storyteller kicking rocks alone. – C.M. 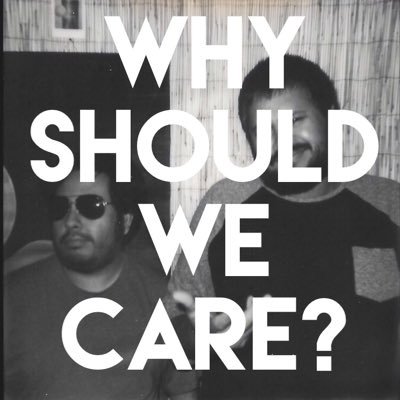 Why Should We Care?

It can take a long time for a podcast to find its voice, but this one hit the ground running from its start in late 2016. Co-hosted by Chris Tellez and AJ Henderson, the weekly show asks guests to come in and force the aggressively apathetic duo to care about something. Past episodes have included Pat Sirois (Trainspotting), Danny Palumbo (the Cleveland Indians), Mike Wiebe (skateboarding), and Elizabeth Spears (the left lane is for passing only). The best episodes bring so much passion to such inane topics, the result can only be hilarity. – C.M.