A Guide to Austin Stand-Up: Behind the Scenesters 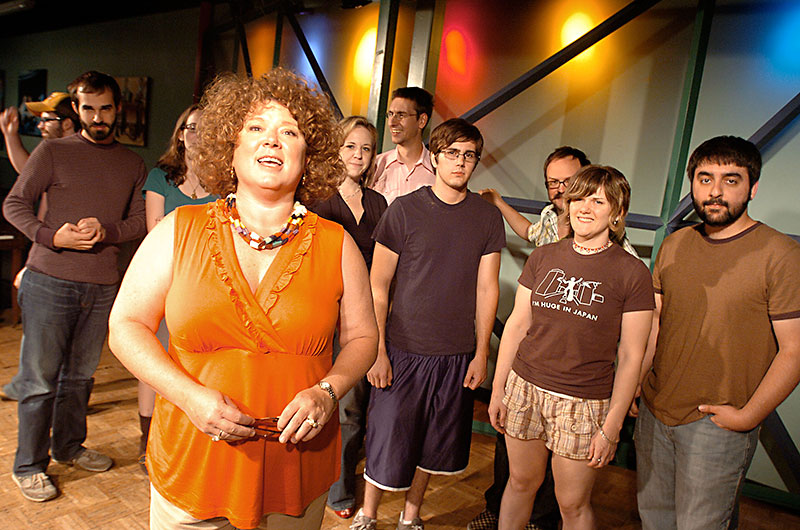 She started at Cap City Comedy Club as a waitress in 1985, moonlighting from her day job at PaineWebber, back when the joint was the Laff Stop and frequented by the likes of Bill Hicks and Mitch Hedberg. Now Margie Coyle's been the club's manager (and one of its six co-owners) for more than a quarter of a century – and through its sponsorship of the annual Funniest Person in Austin contest and partnership in the Moontower Comedy Festival, and her own seemingly tireless promotion of local talent and connections with big names from across the country, Coyle has been able to push Austin's claim to comedy fame into the national spotlight – probably more than any one person here. – W.A.B. 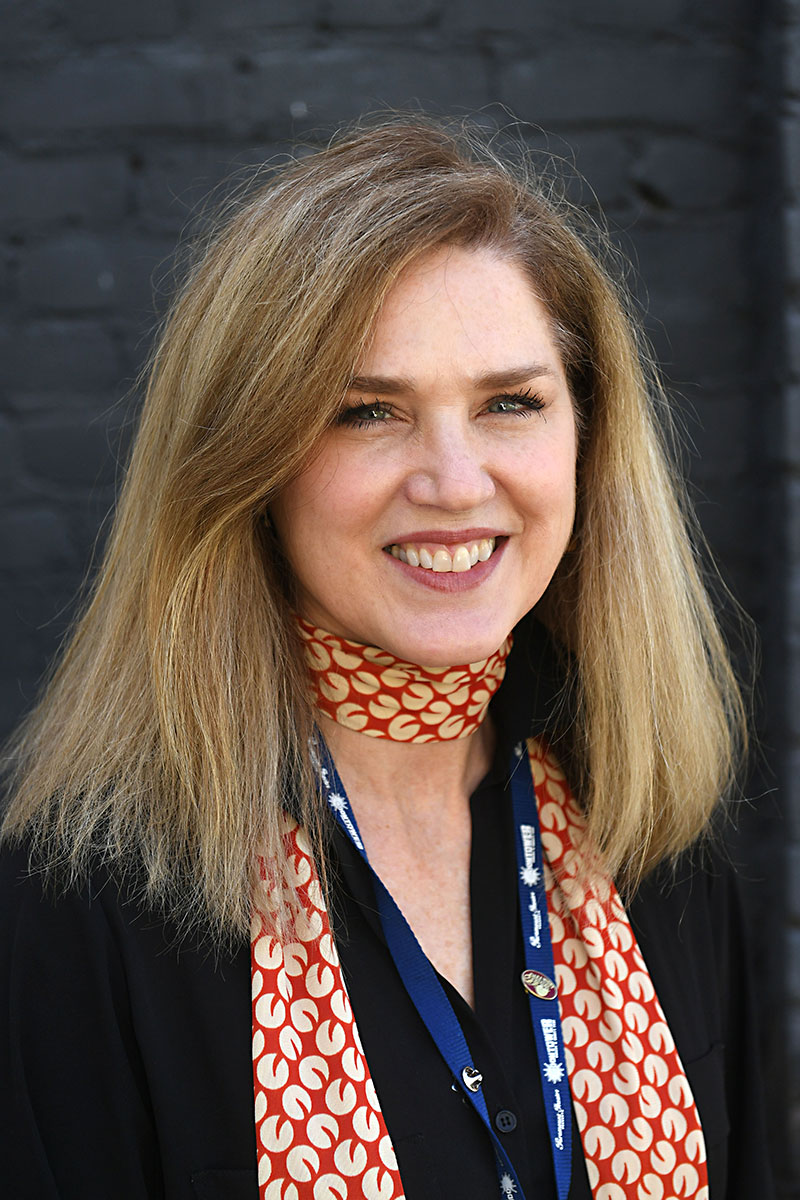 Though Colleen McGarr is not technically a resident of the capital city – Florida is where this veteran of the funny business hangs her hat – she's an integral part of Austin's comedy scene and has been for decades. As Bill Hicks' manager, she became well-acquainted with the city, and when Cap City Comedy Club went up for sale in the mid-Nineties, McGarr signed on as one of the six new owners. In addition to helping steer that flagship of local comedy for 20 years, she's also talent booker for Moontower Comedy Festival, determining which stars in the stand-up cosmos shoot our way. – R.F. 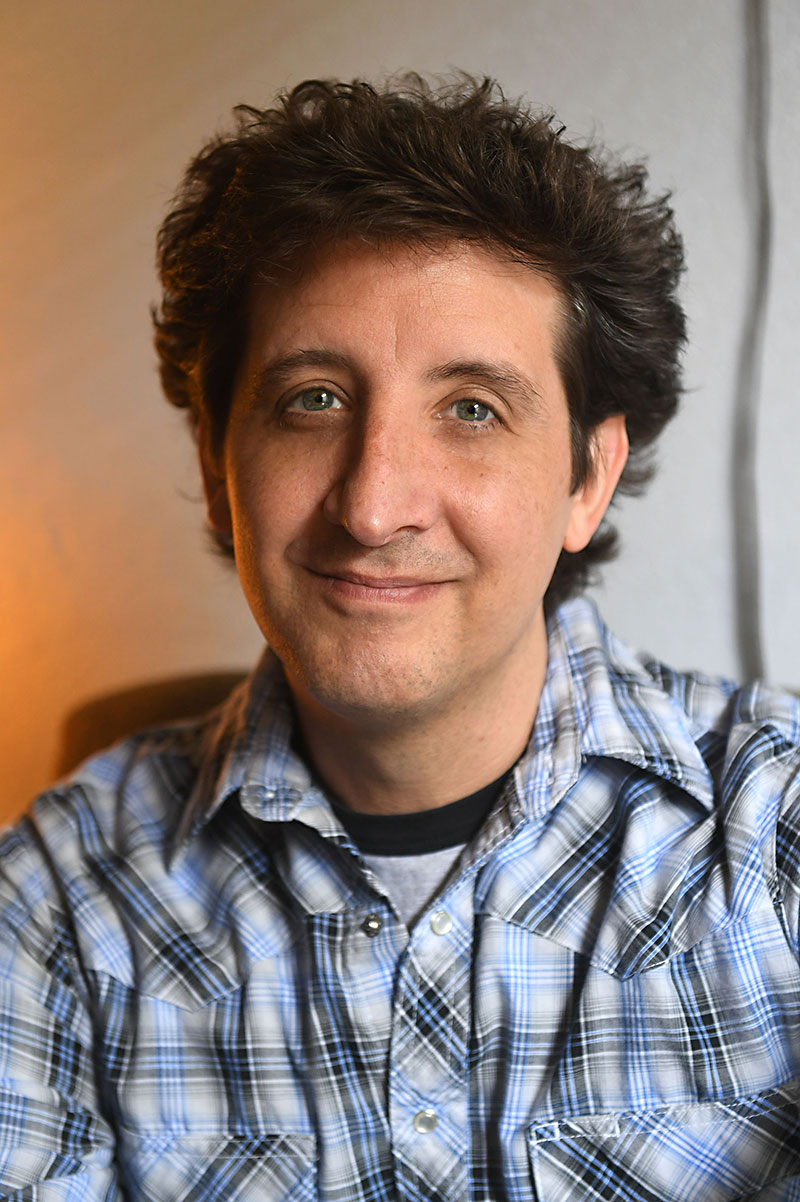 The Moontower Comedy & Oddity Festival doesn't grow into the national powerhouse it is without someone at the helm who knows how to program comics that people want to see and take care of them while they're here. From the fest's debut in 2012, that someone has been Lietza Brass, a Paramount Theatre staffer since 2002 and director of programming since 2004. When it came to securing Martin Short, Seth Meyers, Princess, Kids in the Hall, and all the other heavyweight headliners in the fest's brief history (not to mention all the comics who have come back to Moontower again and again), Brass is who sealed the deal. – R.F. 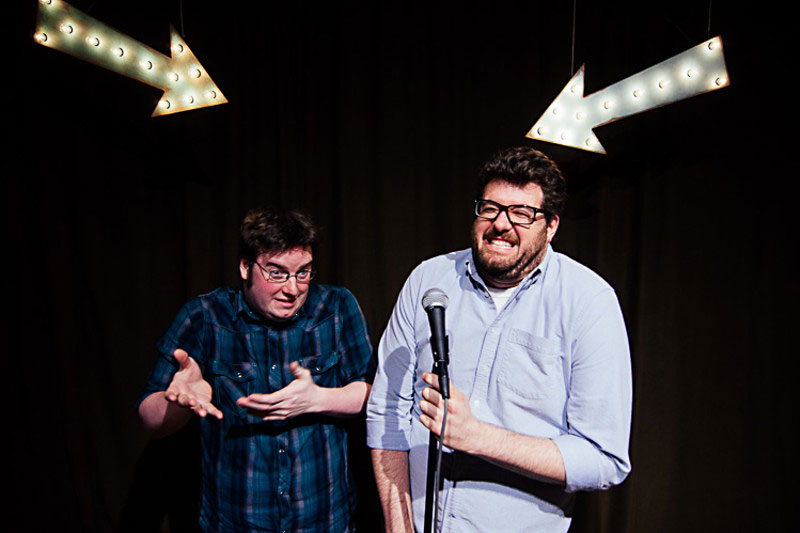 This Jersey boy moved to Austin in 1996 to write screenplays after college, wound up making with the funny ha-ha at local mics, and now, at 45, Mario DiGiorgio has worked for more than three years as manager and talent booker at Sixth Street's venerable Velveeta Room. The high point of his career thus far? "Plenty of high points!" he says. "Working with some of my childhood idols, appearing on Comedy Central. But probably the best, getting my book – A Cynic's Guide to a Rich & Full Life – published all proper-like." – W.A.B.

Hosting one of the best weekly showcases in Austin wasn't enough for Duncan Carson and Brendan K. O'Grady. Once that success, Sure Thing at Austin Java, had been going for a couple of years, the comics chose to start their own comedy label, also Sure Thing, to help local comedians expand their reach and get a level of exposure matching the level of their talent. To date, Sure Thing has released 10 albums, among them recordings by Bryan Gutmann, Mac Blake, and Eric Krug. Its 11th, to be recorded at 2017's Austin Sketch Fest, will be Carson's first solo album. Carson is also the announcer for the classic TV-inspired comedy game show, Laugh, Dammit!, at the HighBall. O'Grady has performed at Fun Fun Fun Fest, Out of Bounds, and Moontower. – A.M.