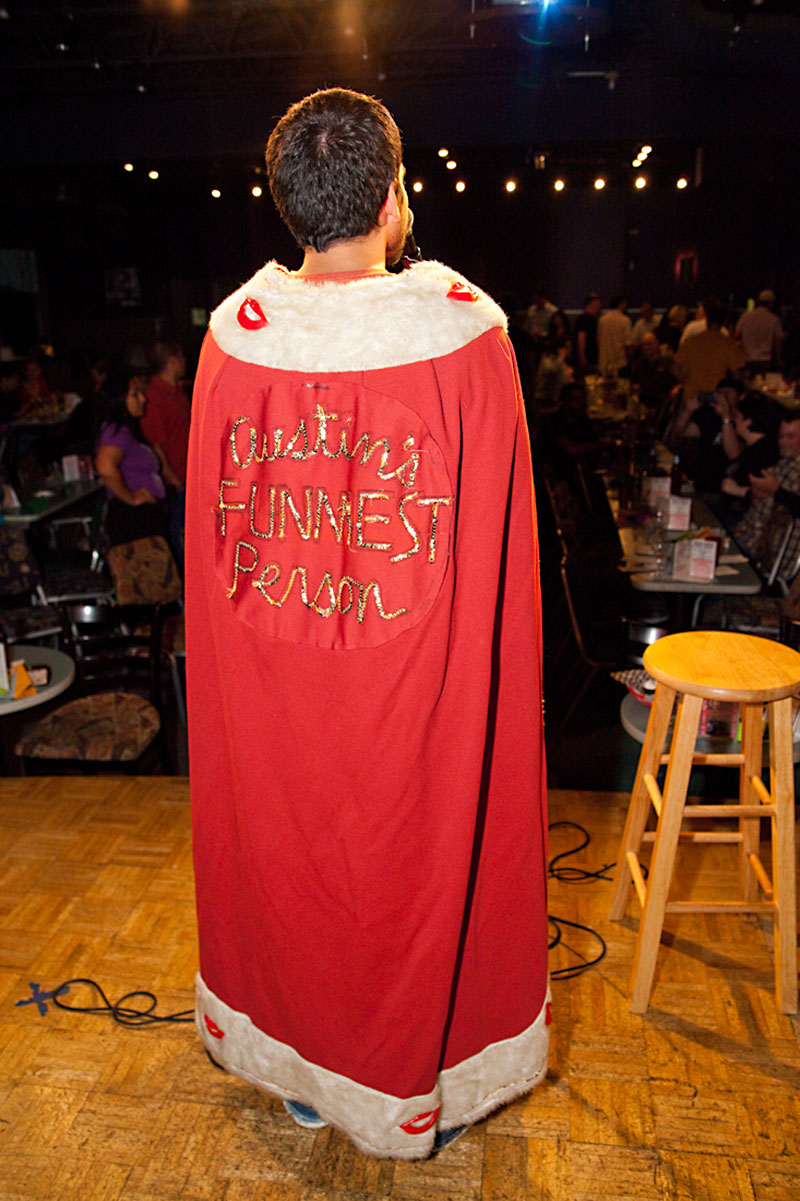 For more than 30 years, locals have been competing for the title of Funniest Person in Austin, and in that time the contest – sponsored by Cap City Comedy Club – has grown into such a big deal that now upwards of 200 people vie for the honor and sweet career boost it provides. The 2017 battle begins the night after April Fools' Day, appropriately enough, and will take six weeks to reach the finals round, which is judged and viewed by talent hunters from Hollywood, New York, and beyond. That makes FPIA not just impressive here, but nationally. Who will accept the crown from last year's big-laughs champion, Lashonda Lester? It could be a friend or a neighbor – hell, it could even be you. 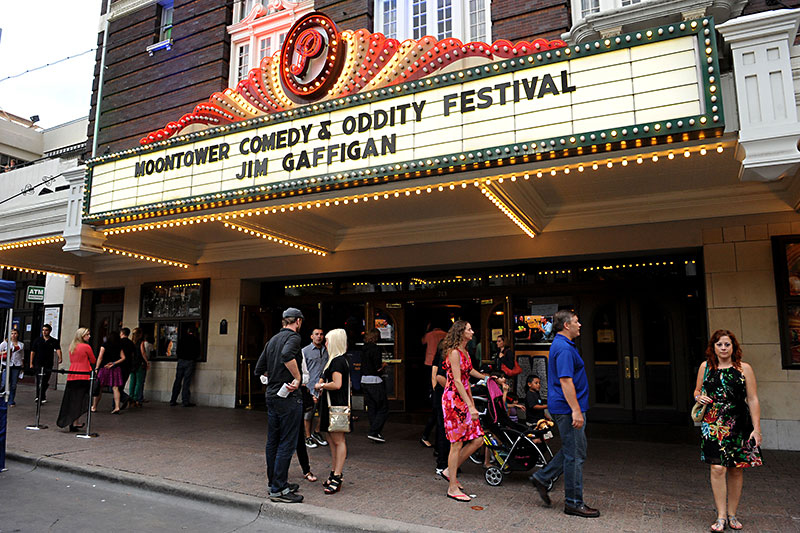 Austin's granddaddy of comedy festivals (15 years and counting), Out of Bounds started with an exclusive focus on improv and sketch, but brought stand-up under the tent in 2009. These days, joke-slingers constitute about 60 of the 500 performers that play the weeklong event. Veteran programmers from both the Hideout and ColdTowne collaborate with a rotating cast of advisers and volunteers to draw improvisers and comics from around the country to perform with local talent. The highlight each year is a gigantic all-star Stool Pigeon improv show, in which performers improvise scenes based on an anecdote by a guest. Past stool pigeons have included Sen. Kirk Watson and Heisman Trophy winner Ricky Williams. This year's festivities happen Aug. 29-Sept. 4. – C.M. Out of Bounds Comedy Festival (Photo by Dave Alley)

In the SXSW family, burly big bros Music, Film, and Interactive get most of the notice, but scrappy li'l kid Comedy has the most fun. Since 2008, the Festival has offered a Comedy track showcasing some of the sharpest, most innovative comics in the biz, and coordinator Charlie Sotelo has a knack for booking acts seemingly minutes before they break big nationally (see: Tig Notaro, Hannibal Buress, Aziz Ansari, Chris Hardwick, et al.). With shows in cozy venues such as Esther's Follies, Stateside, and the Hideout, comics groove on the intimate and charged vibe, and many now pop up locally in March with the regularity of bluebonnets (see: Marc Maron, Scott Aukerman, Doug Benson, and Upright Citizens Brigade, which programs multiple shows every year). – R.F. 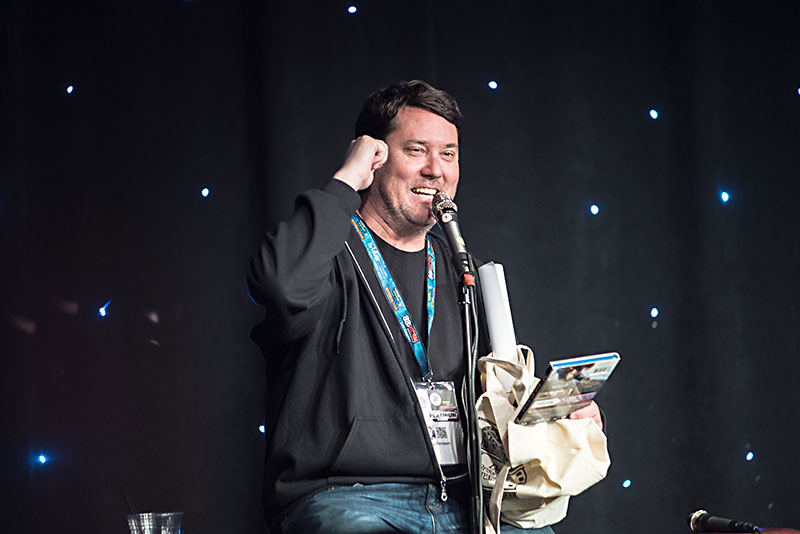