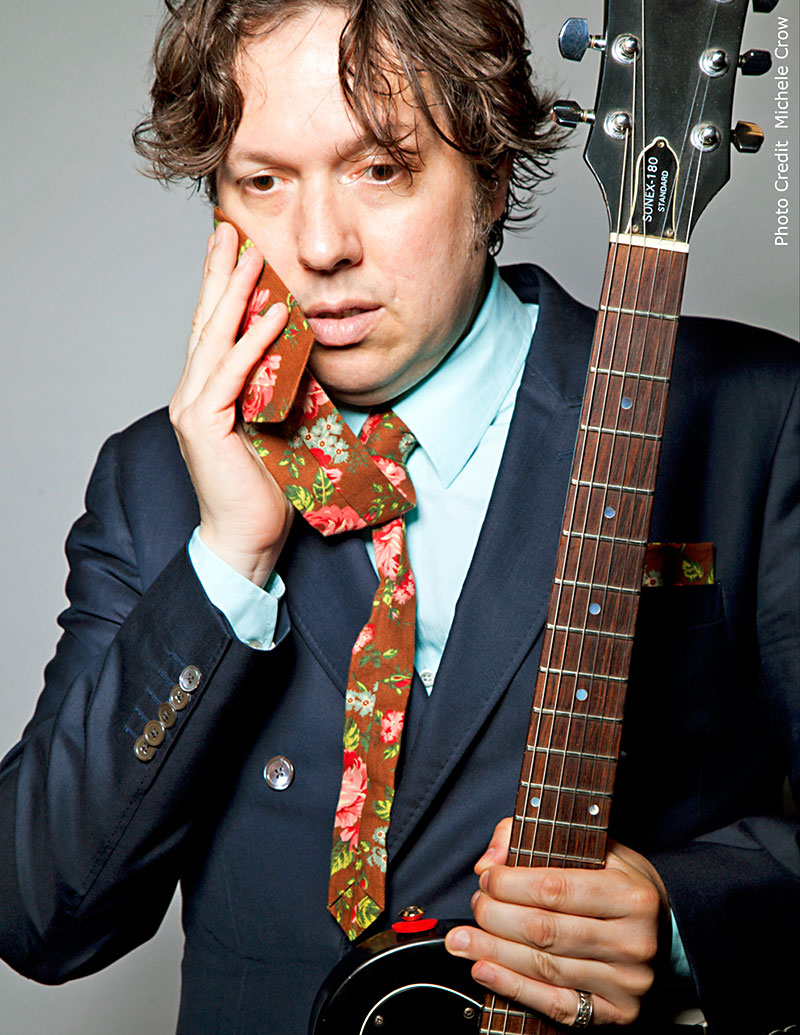 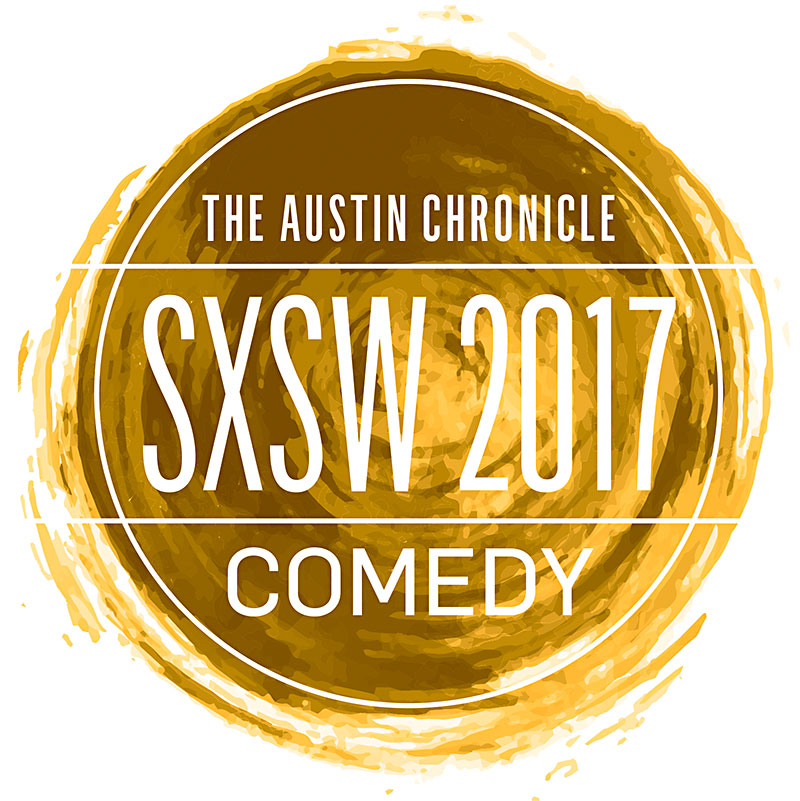 “Around 2003, I was just bored one night and started emailing black metal bands, just being an idiot and asking silly questions to see how they’d respond because they are known for taking themselves very seriously, which I always think is funny.”

Okay, as the opening to an epic tale, it’s no “Sing, Goddess, Achilles’ rage,/ Black and murderous, that cost the Greeks/ Incalculable pain, pitched countless souls/ Of heroes into Hades’ dark,/ And left their bodies to rot as feasts/ For dogs and birds, as Zeus’ will was done.” Still, it works well enough in setting the stage for the saga of Lance – he of Gary, Indiana, born the king of black metal (“and a ton of other shit, too”); genius behind Witch Taint, the blackest black metal band anywhere (including Norway), whose music is so black that when you listen to it, Lance says, you better not have any sharp objects around because you may want to kill yourself.

Lance was the alter ego of comedian Dave Hill when he made email contact with someone from a Norwegian black metal label in 2004. Even though Lance was a puffed-up, pretentious, patronizing, unholier-than-thou a-hole, this Norwegian guy wrote him back, and the two kept a correspondence going for five months. The full exchange features Hill perpetually making the most outrageous claims about the brilliance (and black black blackness) of Witch Taint and laying out a future in which the band, after being signed by this label, would tour Norway and be this YUGE success, and his Scandinavian pen pal showing more patience and restraint than one could imagine in a black metal musician. I mean, he didn’t end things even after Hill sent him a Witch Taint song he’d recorded – “Necrodreamraper,” which the comedian himself calls “excruciating, the longest three and a half minutes of your life if you listen to it.” Eventually, the emails stopped, but the exchange was so choice that Hill preserved them for posterity as “The Black Metal Dialogues” on the website www.theblack metaldialogues.com. And he’s kept the legend alive with Witch Taint T-shirts and even a hot sauce.

Lately, though, Hill had adapted the dialogues for live performance, reading the emails live and then – brace yourself – actually performing as Witch Taint. He’s bringing this black, extreme, extremely black experience to SXSW 2017, and it’s the kind of once-in-a-lifetime experience that shouldn’t be missed. But you probably can’t handle it. 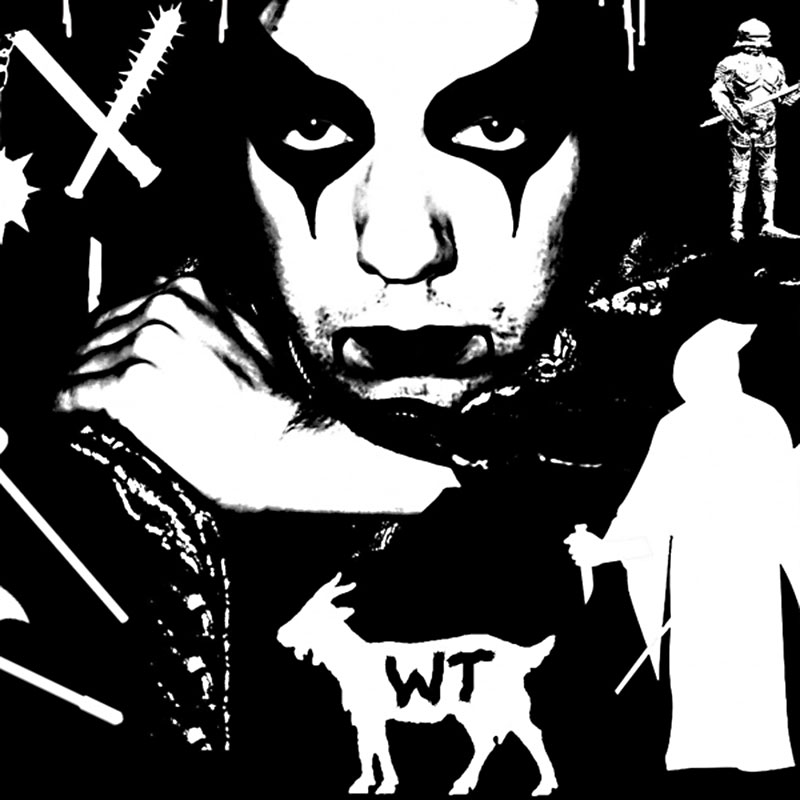 A version of this article appeared in print on March 10, 2017 with the headline: Metal Head Case