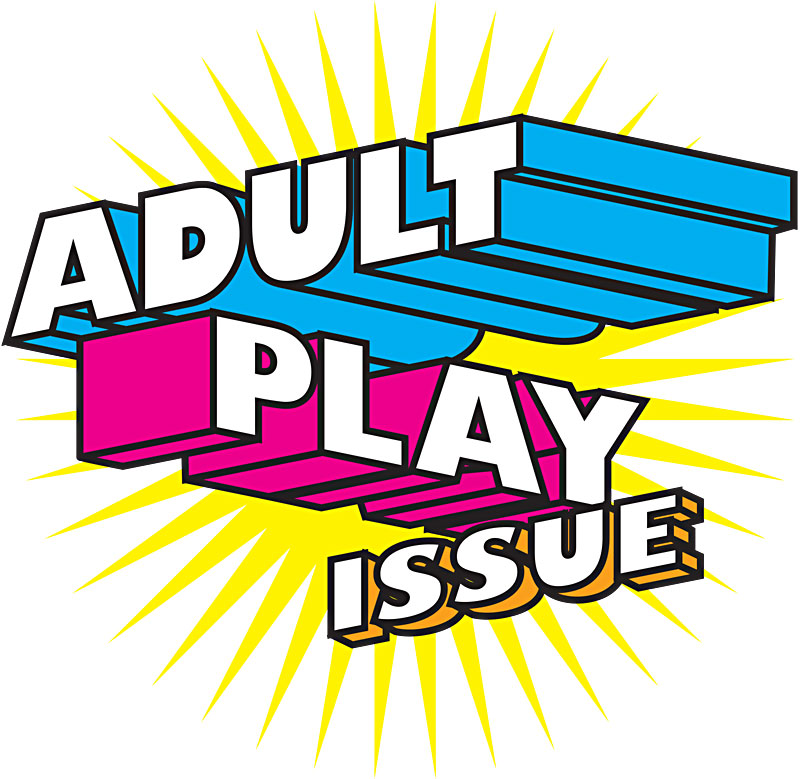 You've always wanted to be an adventurer, an explorer, a spy, a master thief, or a detective. You have a keen eye for detail and a mind for unraveling mysteries. Or maybe you just need to occupy yourself for an afternoon and don't mind spending an hour locked in a room with a crew of collaborators who share your mission: to find clues and solve a series of puzzles that lead you to the key that allows you to escape.

Inspired by simple point-and-click web games (Escape the Room, Crimson Room, Viridian Room – basically anything with "room" in the title), "escape rooms" bring these solitary diversions – and their players – into the real world. Simply put, people pay to be locked in a designed space which they have to work together to get out of. Scenarios range from heists and jailbreaks to dungeon escapes, downed spaceships, and zombie outbreaks, but all involve finding a way out of one or more rooms; they tend to run about an hour; and they usually provide some assistance on-site to nudge players along when they find themselves at their wit's end, delivering extra clues to the clueless via walkie-talkie, video screens, or characters in the room with the players. (Operators are also on-call to release players if they need to get out for a bit.)

Before the fun begins, players store away personal items (including cell phones, cheaters), and some introduction briefs the puzzle-busters on their task and instructs them in the basic protocols of the game: what they should look for, what they should leave alone; don't record, photograph, or steal anything; and don't tear the place apart. (In general, the puzzles are mental challenges – if you're using excessive physical force, you're probably doing it wrong.)

The first escape rooms opened in Japan, Singapore, and California in the late 2000s, and the format has experienced wild growth since. Almost 3,000 rooms are now operating worldwide, including elaborate escapes from multistory office buildings and renovated castle towers. A dozen outfits have set up shop in Austin since the first opened here in 2014, and there seems to be no end of patrons looking to test their wits against their crafty conundrums. Inspired by this newly realized desire to lock ourselves in a room and see if we're clever enough to work our way out, we visited several local escape rooms to test our mental mettle. (We're obliged to keep the exact nature of the challenges in these rooms in strictest confidence, so we'll describe our experiences without revealing spoilery details.)