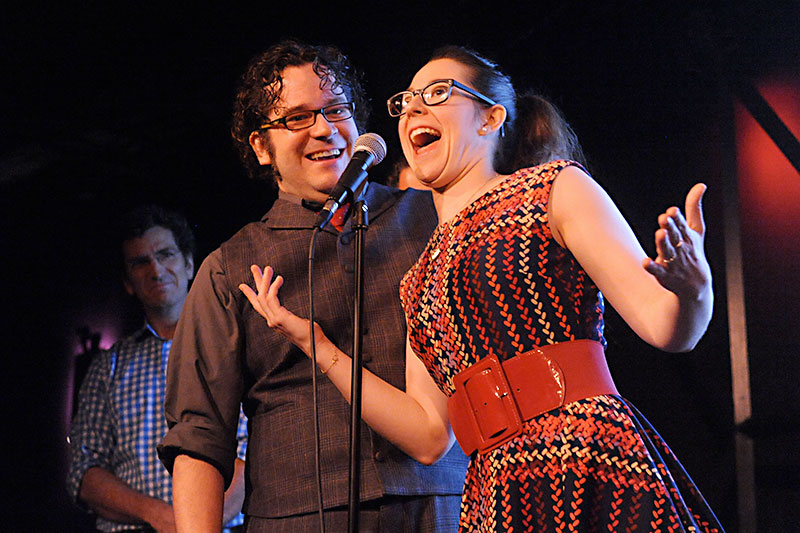 Capital T Theatre had a reason to crow at the Austin Critics Table Awards ceremony on Monday, winning three awards for its staging of the dark cockfighting comedy Year of the Rooster, but the night was just as exxx-cellent for the Mary Moody Northen Theatre's Mr. Burns, a post-electric play and Vortex Repertory Company's Terminus, both of which also received a trio of prizes from the association of area arts scribes at its 24th presentation of honors.

Jason Liebrecht, Year of the Rooster 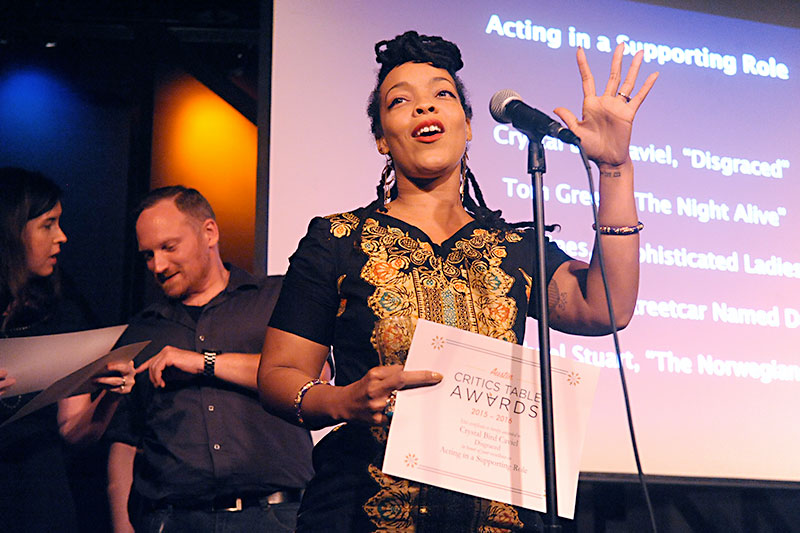 Austin Haller, Sunday in the Park With George

Michael Love, In Your Shoes Tapestry Dance Company, In Your Shoes 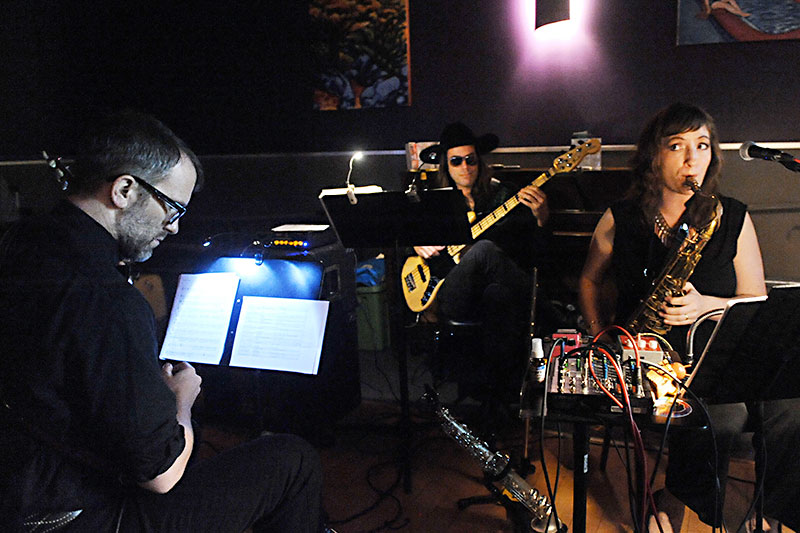 At the Statue of Venus/Three Decembers, Butler Opera Center

"In the Face of Trouble," Graham Reynolds

Illusory Impressions and Lumen, for their invigorating collaborations of dance and music in site-specific performance

Best Face on it Award

Tara Cooper, for her exquisite masks of the Simpsons characters in Mr. Burns, a post-electric play

Outside the Box (and String) Award

Physical Plant & Parallelogramophonograph for their pioneering collaboration in improvisational drama

A version of this article appeared in print on May 27, 2016 with the headline: True Glory 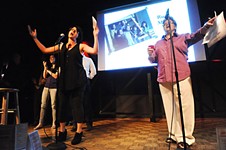