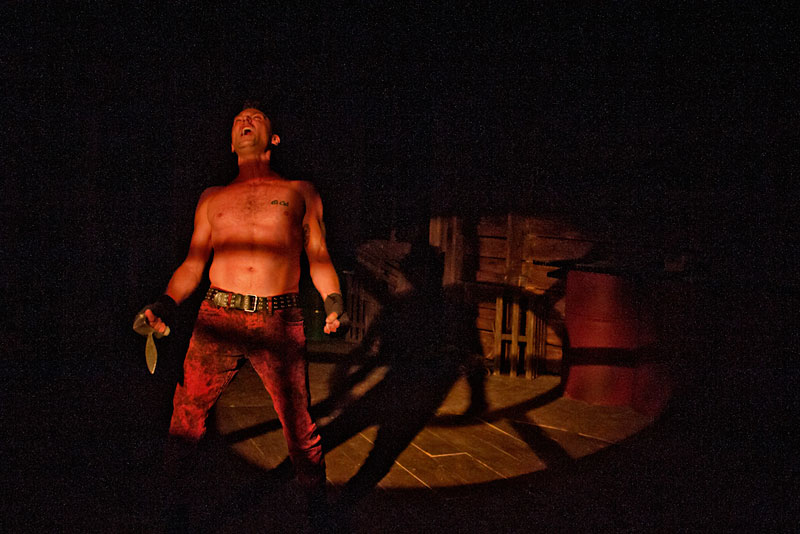 Jason Liebrecht as Odysseus Rex in Year Of The Rooster

Serious chops, in no particular order:

Liebrecht killed as the drug-addled fighting cock. Also he spat on me, but I'm sure it was an accident.

Keep your eye on this kid. I think we'll be talking about him a lot more by the end of 2016.

More badassery in the role than is usually seen. Well-crafted, strong, and sultry.

Green's silent, agonizing scream is burned into my memory.

10) Claire Grasso in everything I saw her in.

Hey. Stop being so good. Give others a chance.

Perfect, memorable, a performance unto themselves. Tara Cooper. TARA. COOPER.