In her new biography of Lady Bird Johnson, Betty Boyd Caroli gives us the First Lady's side of the story 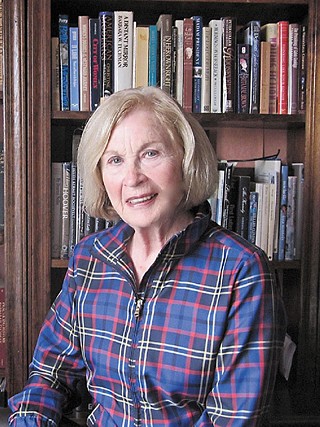 Lady Bird Johnson's name is never far from the mind of an Austinite. We walk around the lake christened in her honor, make seasonal pilgrimages to her Wildflower Center, and the sight of banks of bluebonnets on either side of I-35 excites little proclamations of thanks to the First Lady who put environmental issues on the map. But our idea of Claudia Taylor Johnson as an autonomous individual – someone with great ambition and intellect as well as great compassion and poise – is underdeveloped to say the least. How well do we know the woman who was courted by LBJ and bolstered him as he fought his way up the political ladder to the U.S. House of Representatives, the Senate, and the Presidency? Betty Boyd Caroli, historian and author of First Ladies and The Roosevelt Women, dispels any notion of Lady Bird as LBJ's doormat in her new book, Lady Bird and Lyndon: The Hidden Story of a Mar­riage That Made a President.

Austin Chronicle: During your career, you've become more and more specific in your writing focus: First, you had a book about the First Ladies, then a book specifically about women in the Roosevelt family, and now you have Lady Bird and Lyndon, which is just telling the story of two people in a marriage. Did you find that narrowing of focus came naturally?

Betty Boyd Caroli: I did. I've been wanting to write about [Lady Bird] for a long time because when I did the First Ladies book in the Eighties, I realized there was a lot more to the story there than I could write in a composite about all First Ladies. And also I knew that the material wasn't really available at the time, so I had it in the back of my mind for a long time.

BBC: Some of the diaries and letters weren't opened until I was working on my book. You know, she published that big book – what is it, 800 pages? – but that's about an eighth of what she actually recorded. So I was waiting for the transcripts of those other recordings to become available, and when I started the book in 2009, I was able to read, I think, the first three months – from the time of the assassination in November of '63 until about March of '64. That part of the unpublished diary I was able to read at the LBJ Library. But I didn't get the final batch until June of this year. 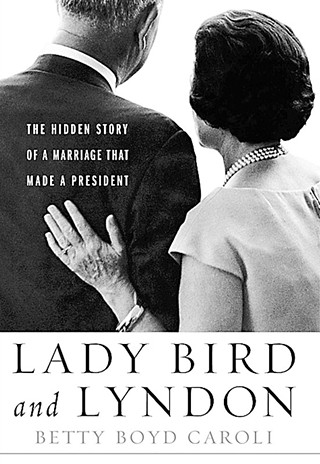 BBC: So that's how long it's taken to get that open. I really needed that, and in fact, I was wary about going to press without seeing the end. Fortunately, I was able to read the final years – the 1967, 1968, and the first part of '69, just before they left Washington – I was able to read it in June of this year. I had already turned in the book, and fortunately there was nothing in there, in the diary, that changed anything that I had written. And then the courtship letters, which are really a gold mine! I mean, they're online, anyone can read them now, but they only went online on Valentine's Day of 2013, so I was well into the book by then. And all those letters did was flesh out what I'd really suspected, but I'm glad I had them. And there's still a lot of family letters and documents about her ancestors and family documents that still aren't open, so I would love to see them. And when they do come out, maybe I'll put something online about how that changes what I wrote, because it would be surprising if that doesn't change it a little bit.

AC: With Robert Caro's incredible series on LBJ and the two new Robert Schenkkan plays, All the Way and The Great Society –

BBC: This may interest you: When [All the Way] was previewing up in Cambridge, I saw a picture in The New York Times of what Lady Bird was wearing, and it was completely wrong! It was a shirtwaist dress, with a gathered skirt, you know? And Lady Bird never wore a gathered skirt. So it happened that an actress friend of mine knew the woman who was playing [Lady Bird] – her name was Betsy Aidem – but anyway, I sent off an email, and I said, "That dress is completely wrong, she never had a gathered skirt." And then the archivists at the LBJ Library got into the whole thing, and they looked through the files, and there is no picture at all of Lady Bird ever in a gathered skirt! So when the play came to Broadway, she did not have a gathered skirt. She had an A-line dress. [Laughs.] Which is what Lady Bird wore! But I thought I had a small part of correcting the record.

AC: What I've been so appreciating while reading Lady Bird and Lyndon is the care with which you craft Lady Bird's origin story. We as Americans have done a pretty poor job of investing in her as a human being before her marriage and then as an individual actor in her marriage. Was that heavy on your mind, the idea of rehabbing her image and giving the readers a sense of her as a really robust individual?

BBC: Very much. I always saw this book as a biography of her. I didn't see it as a marriage thing. But, of course, a biography of her is the story of the marriage. I mean, it's impossible to write a book about her without [laughs] the marriage! But you know, you're saying we've ignored her up to now – I was at a conference all day yesterday, a biography conference here in New York on how many famous people are written about and then the spouses are the "plus one," they're kind of thrown in as a little extra background, you know? And the whole point of this conference was that we need to write about the "plus ones" because they're very important in the main story, in the main character's stories. And I really think Lyndon would have had a very different career without a partner like Lady Bird. I'm not saying she's the only person who could have supplied all that she did, in terms of the emotional stability, the great good judgment – she always said, "I gave him good judgment" – and of course, the money, all the things that she provided, but it would have been hard to find another woman that supplied what he really needed.

Betty Boyd Caroli will appear at the session "Who Is LBJ to You?" with LBJ Presidential Library director Mark K. Updegrove Sun., Oct. 18, 4pm, at the C-SPAN 2/Book TV tent, 11th & Congress.

A version of this article appeared in print on October 16, 2015 with the headline: More Than LBJ's "Plus One" 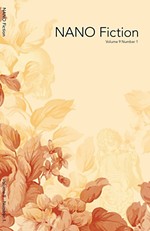 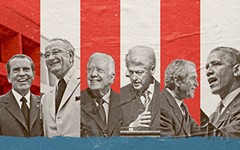 The LBJ Presidential Library at 50
For five decades, the LBJ Library & Museum has been not only keeping history but also making history 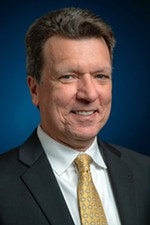