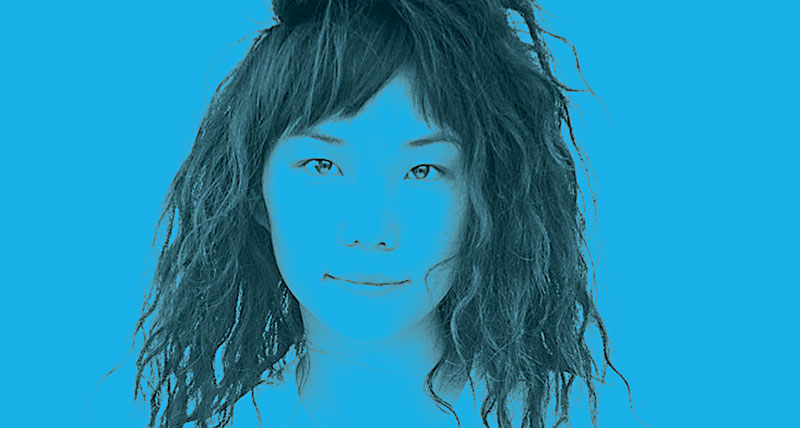 For some, SCOTUS' marriage equality decision has brought on a wave of ambivalence. Having recognized it as a step forward in the long fight for "equality," Maggie Lea, co-owner and booking manager of Cheer Up Charlies and the producer of Cinema East, can't help wondering if she should be a bit more excited. Her co-workers and family seem to think so.

"I'm excited that my parents now think [being gay and marriage equality] is a cool thing, but I'm not really here to impress my parents," Lea explains. "There's definitely a part of you that feels a little extra accepted now, but is that good? Is that bad? Am I assimilating into something based in very conservative ideas?"

Her side of ambivalence comes with a serving of sadness. Yes, the June 26 ruling was a big deal, but there are many big deals still left to fight. As far as Austin's queer community, she admittedly gets "bummed out that there's not a lot of queer people of color. It feels like there's not a lot of events that happen for that crowd. Sometimes Austin still feels kinda segregated, and it comes from both ends."

As a queer Asian-American, she's happy to see other Asian-Americans out at queer events. "I mean, I'm not white. I wish there were more people of color producing and putting on events." Lea references an article she read recently, which talked about Austin being one of few cities to have a declining African-American population. "Everyone here says they're progressive, but we're not doing much to actually help."

It's the shuttering and obliteration of Pine Street Station Lea recalls. "I was really bummed out about [the eviction of former Pine Street owner] Reji Thomas. Support came too late. We need to put more effort into preserving. We need to take action, too: new ideas, new events, new ways of getting people together – and be supportive. A lot of things are getting lost, because we're not preserving valuable pieces of our community."

She urges everyone under the umbrella to continue the conversation. "Generally, I think the queer community is very supportive of each other. I see it when I'm at the bar, everyone's hanging out together: lesbians, gays, trans, drag queens," she elaborates. "At Cheer Ups, we're very open."

Cheers Ups' openness to promoting different types of events bleeds into Lea's other hope: that more leaders emerge to put on more diverse parties and gatherings, for the QPOC and trans communities. "Maybe that would make a difference," she muses.