The Tesla Project: A Celebration of All Things Tesla

Sure to be the most, ah, current event this weekend 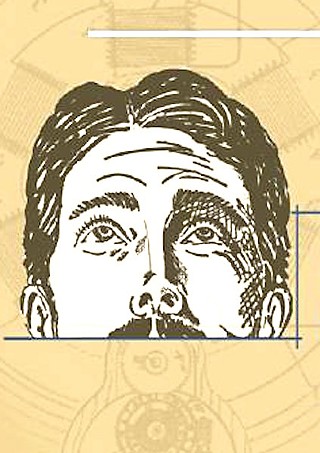 Never mind how awesome it would be to drive up to this shindig in one of those new Tesla Roadsters with a flock of pigeons heralding your arrival; just stop by Canopy on Springdale via your usual mode of transportation, and you can experience a wealth of awesome that way, too.

That's just three instances of "that's what comes of," which is significant because Tesla – Nikola Tesla, the man, the pigeon lover, the sartorial exemplar, the scientist and engineer and sufferer-from-OCD whose achievements are being celebrated here – was obsessed with the number three. We, however, can continue beyond that number and mention further delights available Saturday: a collaborative portrait of the great man; Tesla T-shirt designs by Twin Villain screenprinted live by the ink-stained artisans of CogDut; a display of street-ready electric vehicles from Tesla Motors; maker Craig Newswanger demonstrating how to create a six-pack Tesla coil; continual screening of a Tesla documentary film; a costume contest of Tesla-era clothing with cash prizes; a dove release by Austin White Dove; and, later in the evening, live music (some of it with theremin and robots) from Blair Bovbjerg, Octant, Jean Caffeine, and BlueSqueezeBox.

Note: The honchos at Art.Science.Gallery. joined with Tesla Project founders Cody Scrogrum and Cathy Savage to produce this second iteration of the celebration (the first was in 2011), and the showrooms of Art.Science., Big Medium, Modern Rocks, and Invenio are the main Canopy spaces where the action will be hosted. Note: This is a free event for all ages, but any donations will benefit GirlStart – a nonprofit that helps support young women pursuing careers in STEM fields. Note: Beware of hardcore Tesla fans who might literally spit if the name Edison is mentioned.

OK, that's three notes. We'd better stop now (and make the sign of the AC Induction Motor), lest we ruffle the perfect mustache of the great man's memory.