Two concerts – one by Harvey Pittel, one for the late Rose Taylor – pay tribute to 'living in a song' 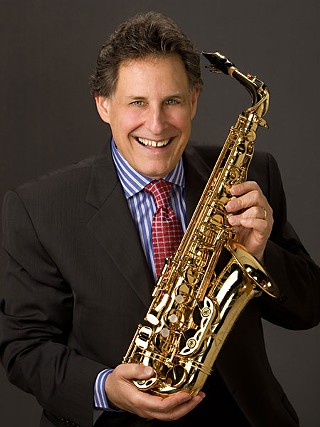 A pair of lives spent living in a song – that's what's being offered in two concerts at the Butler School of Music this weekend, one by pioneering saxophonist Harvey Pittel as he draws to a close his 33 years on the faculty of the University of Texas' music school, the other in memory of mezzo-soprano Rose Taylor, who began teaching voice at UT in 1985 and passed away last September.

Pittel is dedicating his retirement concert to his mother Dorothy, who "lived in a song," as he puts it in his notes for the Saturday evening program. He recalls hearing her play 78s of music by Beethoven, Brahms, Tchaikovsky, and Puccini, performed by the classical music titans of her day: pianist Vladimir Horowitz, cellist Pablo Casals, violinist Isaac Stern, and those towering conductors Toscanini and Stokowski. The steady stream of that music no doubt influenced the young Harvey when he took up the saxophone, choosing to pursue the study of it as a classical instrument. Indeed, much of Pittel's later renown stems from his work in the classical realm, not only exploring the repertoire of works written specifically for the sax by the likes of Debussy, Villa-Lobos, Glazunov, Babbitt, and Hovhaness, but expanding it, taking pieces composed by J.S. Bach, Mozart, Marcello, and Loeillet for other instruments and reworking them for his. 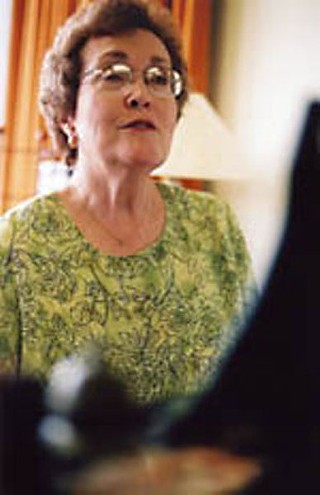 Given his background and rep as the "Segovia of the saxophone," one might expect Pittel's swan song concert at the Forty Acres to, um, go for baroque. But the musician's program notes go on to say that his mother "was always singing, both a cappella and with jazz and popular recordings, so I grew up hearing Duke Ellington, Count Basie, Ella Fitzgerald, Frank Sinatra, Benny Goodman, Artie Shaw, and many more." Thus, while Pittel's program offers a taste of classical – a concerto for alto sax and trumpet by 20th century French composer Jean Rivier – the bulk of his Songs for Mom draws from pop music – chart-toppers from the Forties and Fifties, jazz, and show tunes – to celebrate "those beautiful melodies that were infused in me, allowing me to continually pursue the musical line she so lovingly embraced." Included will be a medley of songs from Fiddler on the Roof, a suite of Ellington tunes, variations on "Willow Weep for Me," and "Songs My Mother Used to Sing," combining "Golden Earrings," "Bésame Mucho," "The Anniversary Waltz," "Perfidia," and Irving Berlin's "Russian Lullaby."

How one would similarly compile a collection of "Songs Rose Used to Sing" is a challenge on the order of a labor of Hercules. In the course of her four decades as a professional singer, Taylor performed with dozens of opera companies and orchestras across the United States and Europe, and her repertoire ranged from Bach to Mendelssohn to Gilbert & Sullivan to Ligeti, with plenty of songs and arias in French, German, and Italian. Moreover, Taylor took a keen interest in newer music and was frequently invited to perform and even premiere modern work, including operas by Dominick Argento, Robert Xavier Rodriguez, and Peter Schat. But somehow a handful of colleagues and former students of this beloved professor of voice have settled on some two dozen selections with which to pay tribute to their late friend and mentor. It will be a fittingly eclectic program, ranging from Robert Schumann's "Widmung," sung by tenor Leonard Johnson, to an aria from Sergei Rachmaninoff's Aleko, sung by bass Nikita Storojev, to selections from Sweeney Todd, performed by Butler Opera Center students, to a scene from The Mikado from Taylor's old friends at the Gilbert & Sullivan Society of Austin. Among the other musicians taking part will be pianists Gregory Allen, Rick Rowley, Carla McElhaney, and Jeanne Sasaki; singers Claire Vangelisti, Amber Alarcon, Gil Zilkha, Shaunna Shandro, and Nicole Taylor. The UT Chamber Singers will perform "My Love Is Like a Red Red Rose," and the Texas Choral Consort, led by Artistic Director Brent Baldwin, will close the service with "Down to the River to Pray," "Draw the Circle Wide," and Aaron Copland's setting of "At the River," with all the service participants joining in song. It promises to be a spectacular farewell to one of the most compelling voices Austin was blessed by. 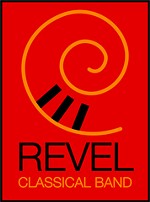