Payne Theatre Award winners, new companies at home at the Long Center, and an arts administrator gets more classical work 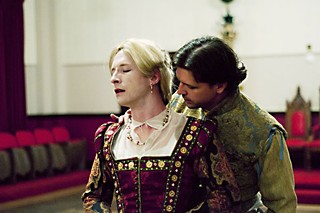 • The Hidden Room's Rose Rage, Zach Theatre's Next to Normal, Trouble Puppet Theater Company's Riddley Walker, and Doctuh Mistuh Productions' Bloody Bloody Andrew Jackson were the big winners at Monday night's B. Iden Payne Awards, the 38th presentation of the annual theatre honors and the first since the Paynes were spun off into their own nonprofit after years of sponsorship by the Austin Circle of Theatres and Austin Creative Alliance. For full awards results, visit www.bidenpayneawards.com.

Culture Flash
Your chance to dance with Jack Black, and votes pour in for the Paramount 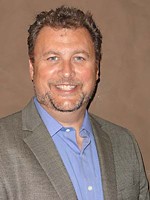