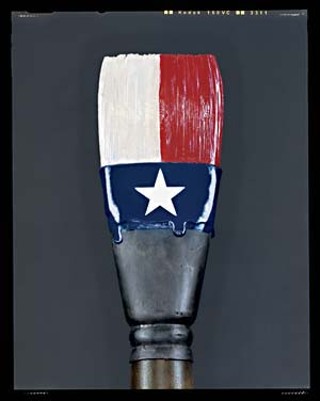 After a decade of handing out Texas Medal of Arts Awards to the state's cultural stalwarts, you might think that the nonprofit Texas Cultural Trust would be running low on distinguished Lone Star artists, institutions, and patrons to recognize. What, in a state as big as this one? All it takes is a look at the sixth class of recipients to understand that Texas boasts more stars than you can see from McDonald Observatory, and the trust won't be lacking for worthy recipients for many years to come.