Tweet
print
write a letter
On Monday, June 7, the Austin Critics Table handed out its annual awards for outstanding achievements in the Austin arts in a ceremony at Cap City Comedy Club. This year's ceremony, the 18th such presented by this informal association of local arts writers, began with the induction of JoAnne Christian, James Dick, Alan Pogue, and Maria Salinas into the Austin Arts Hall of Fame.

In the awards themselves, this was not a year for sweeps. The most honored works were Forklift Danceworks' The Trash Project, which won three awards and a special citation, and Tutto Theatre Company's Black Snow, which was honored in four categories. Nine other productions or works received two awards each. Overall, 41 productions, exhibitions, or works were recognized.

Critics participating in this year's awards, covering the period from May 3, 2009, to May 2, 2010, were the Austin American-Statesman's Michael Barnes (arts), Claire Canavan (theatre), Clare Croft (dance), and Jeanne Claire van Ryzin (arts); ... might be good's Claire Ruud (visual arts); and the Chronicle's Elizabeth Cobbe (theatre), Jonelle Seitz (dance), Avimaan Syam (theatre), and Robert Faires (arts). Obligatory ethical note: Critics refrained from voting in any category in which the critic or a family member was nominated. 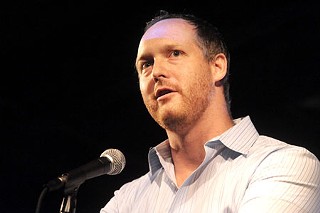 Beth Burns, The Taming of the Shrew

Ryan Crowder, The Taming of the Shrew Lyn Koenning, The Difficulty of Crossing a Field

Alison Heryer, The Trojan Women/ The Difficulty of Crossing a Field 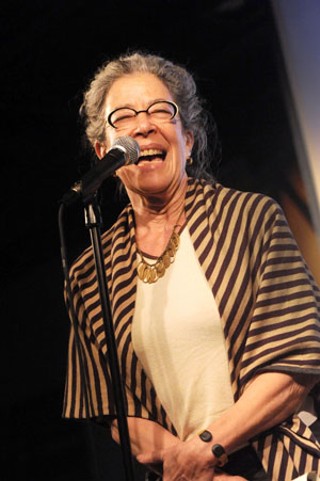 "Angel of My Nature," Truth & Beauty: The Bach Project

Deborah Hay, No Time to Fly A View From the Bridge, UT Butler Opera Center Cristina Caldas, A View From the Bridge

Work of Art: One of A Kind

Halliburton Archiving Solutions (II), 1987, Adam Schreiber, "ONE on ONE on ONE," Art Palace

"The Lining of Forgetting: Internal and External Memory in Art," Austin Museum of Art 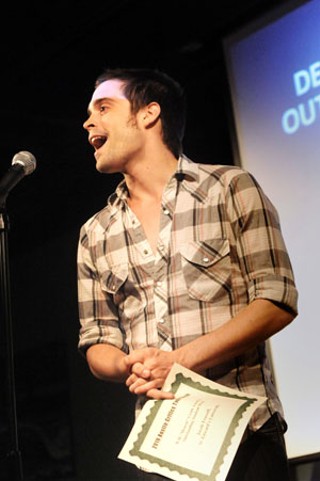 Graced in the Machine Award

Get Up, Up, and Away Award

Time Out of Mind Award