A Shadow of Light 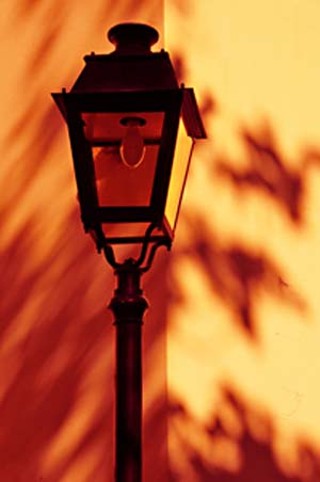 Haven't you ever looked at someone else's work and felt an impulse to tweak it just a little? Not overhaul it to the point that you can't recognize their efforts, mind you, but apply a light glaze of your own personal style so as to give it a little bump, freshen it up a tidge. I expect you have, and maybe you refrained, because in many fields that kind of activity is frowned upon. In music, though, not so much. Musicians do it all the time – and have been for ages. They'll hear a piece of music – a perfectly fine piece of music to most ears (maybe even theirs) – and decide to modify it in some way, to reinterpret it through their own musical sensibilities. Whether you call it a variation, a riff, or a reinvention, it's a big part of musical literature, and Texas Choral Consort Artistic Director Brent Baldwin has built the chorus and orchestra's summer symposium concert around it. A Shadow of Light, taking place this Saturday and Sunday, features assorted composers putting their own spin on earlier pieces of music. You get Arvo Pärt on medieval chant, J.S. Bach on a Lutheran hymn, Felix Mendelssohn on Bach, and our very own Peter Stopschinski on Carl Orff. (Orff's Good Fortune, which draws on a theme from – what else? – that composer's now ubiquitous Carmina Burana, is receiving its world premiere at the concert.) "We explore the ways in which the musical style of one time period affects the style of later periods," says Baldwin. "Each of these choral pieces is the result of a composer taking music from an earlier time and reinterpreting it, giving it new life."

Well, maybe you don't get to revamp what somebody has done in your line of work, but wouldn't it be cool to hear someone else do it, especially with a big bevy of voices belting it out? I should say so.

Panoramic Voices’ Bach: Mass in B Minor
Director Brent Baldwin and his chorus made this work of pure uplift – rousing to sing, delightful to hear – a joy to experience