To the sound of spirituals, a change is gonna come 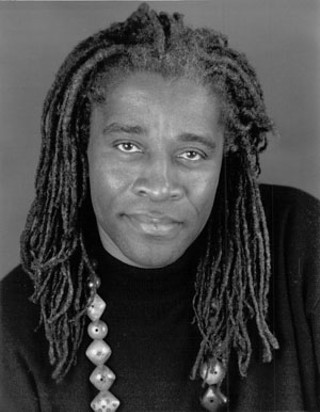 The end of Conspirare's 2008-2009 season had already involved one major change for the choral organization: the postponement of the premiere of a new choral work that it commissioned from the prominent composer Eric Whitacre and replacement with Rock My Soul, a program of African-American spirituals. But as all of the Conspirare ensembles – the three-dozen member professional chamber choir, the 100-plus member Symphonic Choir, and the two Youth Choirs – prepared to come together for the first time onstage this week, word came down of another big change: the departure of Executive Director Erich Vollmer.

Vollmer came to town just over two years ago, leaving the Santa Fe Desert Chorale to sign on as Conspirare's first executive director. He presided over a period of unprecedented recognition and growth for the company – Grammy nominations for two separate recordings, a nationally broadcast television special on PBS, performances at a World Choral Symposium in Denmark, large-scale concerts in the Long Center – but financial support proved not as easy to come by as critical acclaim, and the current economic crisis hit the company hard enough to force not just the delay of the Whitacre premiere but staff layoffs as well. Vollmer leaves June 30, ultimately to return to Santa Fe, N.M. The next day, Melissa J. Eddy, who has been serving as Conspirare's development manager and recently stepped down as executive director of the Classical Music Consortium of Austin, becomes interim managing director, and the Conspirare board of directors begins its search for a permanent executive director.

The final concert of Vollmer's tenure promises to be a memorable one. Rock My Soul will feature not only the 200 voices of the Conspirare family together but a remarkable guest in jazz trumpeter Hannibal Lokumbe, a Central Texas native who returned to the area after Katrina hit his New Orleans home. Lokumbe, who has served as a sideman to the likes of Gil Evans and Pharaoh Sanders, will be joined here by James Polk on piano, Michael Stevens on bass, and Tom Burritt on drums and percussion.