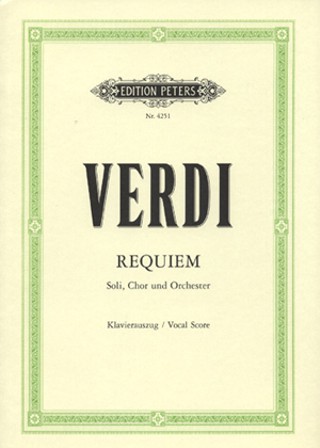 Why the Verdi Requiem for Conspirare's first concert in Dell Hall? It wasn't really a question that required a lot of thought for Craig Hella Johnson.

"It was just right in so many ways," says the Conspirare director. He knew whatever work the company performed "needed to be something that would fill the room and be an exciting opening. I also wanted it to be something that was deeply meaningful, that we just loved to play with and communicate with." He and the choir had a good experience with the Verdi opera in the late Nineties – "We're lucky to have in our choral repertory some of the major monuments of Western music," he notes – and Johnson recalled a section in the second large movement when eight trumpets form a circle. "I just thought, 'What could fill up this room better?' It's a bringing together of so many elements that we really love. Many people say it's Verdi's greatest opera ever, so in a sense we get to play with the dramatic intensity and fervor of the work. It's a very important spiritual and religious work. There are a cappella moments that are just stunning and beautiful, and we had this collaboration with the Victoria Bach Festival that seemed like a perfect fit. [Johnson is also the artistic director of the Victoria Bach Festival.] It was a long and happy list."

Filling the room with sound ought not be an issue given the presence of the Conspirare Symphonic Choir, the Victoria Bach Festival Orch-estra and Chorus, the Texas State Univer-sity Chorale, and four powerhouse soloists: soprano Kallen Esperian, mezzo soprano Robynne Redmon, tenor Karl Dent, and bass-baritone Christian Van Horn. Which should mean that filling it with bodies ought not be a problem either. And just in case those 2,400 seats in Dell Hall are completely full, anyone with a radio or a computer will be able to enjoy Conspirare's performance, courtesy of Austin's classical 89.5 KMFA, which will broadcast the 8pm performance live with Brian Newhouse of American Public Media and KMFA midday host Dianne Donovan providing concert commentary starting at 7:30pm. 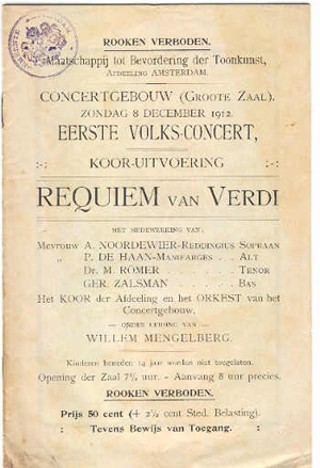 Wait a minute: If you can hear the webcast on www.kmfa.org, that means anyone anywhere in the world will be able to hear it. That global domination thing just gets more and more clear, doesn't it?