Ballet Austin: Save the last dance for me

Tweet
print
write a letter
A ballet dancer's career, like an athlete's, can be cruelly short. You put 10 or 15 years into the profession, and just when you've acquired the experience that will allow you to achieve new levels of creative expression, your body is no longer up to all the physical demands (and punishment) of the job. Which leaves people on the near side of 40 headed into retirement. So it is with four of Ballet Austin's dancers this year. With this week's season-closing production of Don Quixote in Dell Hall at the Long Center, four of the troupe's most gifted artists – mainstays of the company for many seasons – are taking their leaves. In recognition of their many contributions to the company and the community, here are a few words about these performers, their career highlights, and what lies ahead for each. 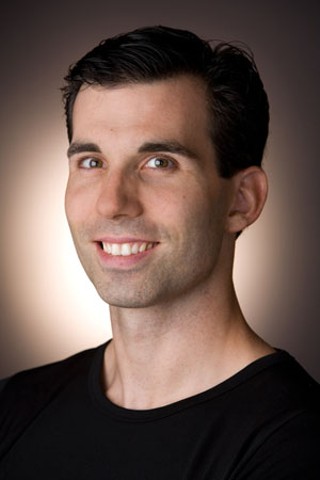 Jim Stein started with Ballet Austin in 1994, when the company was learning four different ballets in two weeks for a tour of Cyprus. "It was a whirlwind affair," he says, "but such an incredible experience." If you had asked him a month ago what role he was proudest of, Stein would have said Betto, the villain in Cult of Color: Call to Color. But now that he is in the midst of rehearsals for Don Quixote, he feels that Basilio, the last role that he'll dance for the company, is the one he is the most proud of. "It, too, has been a challenge but a wonderful experience at the same time." After this week, he will serve as the fitness director at the Dance Institute, teaching Pilates. 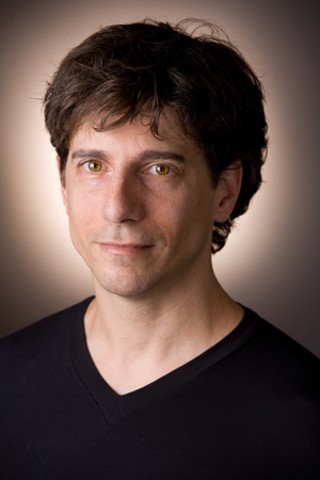 Eric Midgley joined Ballet Austin in 2001, dancing Romeo to Gina Patterson's Juliet in the premiere of Stephen Mills' Shakespearean ballet. Of his work since, Midgley values the pas de deux choreographed by Mills and Patterson most highly. "As a younger dancer, I danced a lot of solo roles which require virtuosic technique and acting ability," he says. "But the intimate duets created by these gifted choreographers require deeper levels of intimacy, authentic connection, seamless subtle partnering, and generosity of spirit, all in addition to the demands of solo work." Midgley has two other jobs that already keep him busy – freelance digital design and production and acting as a sleep and wellness consultant – but he won't leave dance completely. He plans to teach, coach, choreograph, and perform, especially in work by his wife, Patterson. 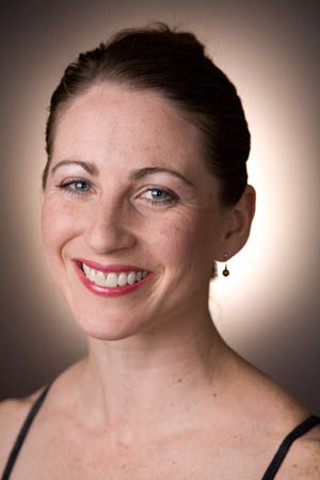 Gina Patterson has the deepest history with Ballet Austin, starting with the role of Adela in House of Bernarda Alba in 1988. Though she spent four years with Ballet Florida in the late Nineties, Patterson returned in 2000 and retires with 16 years as a BA dancer. That makes it tough to choose one role she's proudest of: "There are many that have been so rich and rewarding: Ophelia, Desdemona, Giselle, Odette/Odile." But she is drawn to Juliet, a role she has danced four times with BA, twice with husband Midgley. "To approach the role at so many different ages and from different points of view as far as life experience, from the first time was when I was 20 to the last time when I was 36 and married, was very interesting," she says. "For me, it is becoming a character, the intimacy of pas de deux work and the creation process, being in the moment, and sharing the stage with partners and other dancers that are connected physically, mentally, and emotionally to tell a story that really makes dancing worth the daily effort. It's always been about being an artist, not just making steps." For the future, Patterson looks forward to "continuing to build my choreographic career and expand opportunities to coach and teach." 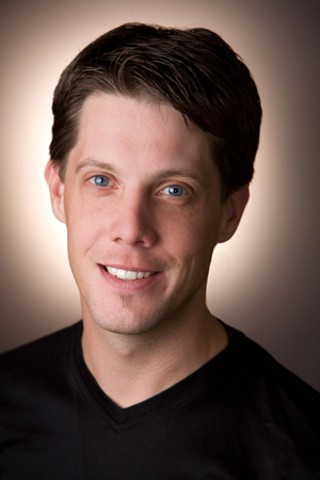 Anthony Casati counts himself "the longest consecutive employee in the company, until Sunday." While some dancers started before he did in 1994 – his first role was in Stephen Mills' "Torso" – he's the only one to have stayed 14 years straight. The reason? "I love this company," he says. "It has been both a kind and cruel teacher, depending on the season and the director. I have been given trust and opportunity and the chance to soar or fall flat on my face." Though he's playing Espada in Don Quixote, Casati prefers to think of Sesom in Cult of Color: Call to Color as his farewell role. It and the title role in Hamlet are his proudest achievements. "I was there when they were made, and there's a lot of me in each of them," he says. "I mean actual physical artifacts in both works: steps that have 'Tony' written all over them and mannerisms and gestures that are there as a direct result of choices I made during the creation process. I have seen four other companies perform Hamlet and seven other guys dance the part, and in each case I saw the source material and the echo of my contributions. That is a very gratifying thing in a field where everything is so fleeting and temporal." Casati's future is open: "I plan to be a 'gentleman of leisure' for two weeks, then I will open my heart to the universe and listen for the next big thing to reveal itself to me. I am open to suggestions."