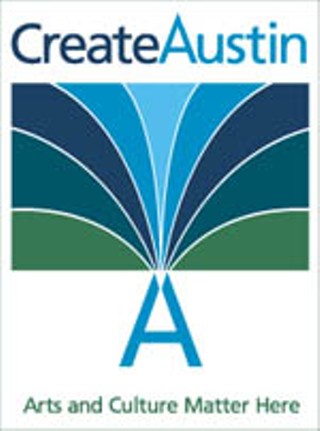 What do you think Austin's cultural scene will look like in the future? More to the point, what do you want Austin's cultural scene to look like in the future? That's what the city of Austin is asking these days, and now is the time for you to jump in with your answer. The Cultural Arts Division is spearheading a grand effort to map out Austin's future in regard to its arts and artists. That means looking at cultural facilities, infrastructure, arts education, social support for individual artists (in areas like health insurance and affordable housing), tax districts, public art, tourism … the list goes on and on. Whatever will affect the cultural life of Austin in any way in the coming years is on the table. The plan that's developed – code name: CreateAustin – will serve as a blueprint to be implemented over the next decade.

Understand, this is not a plan for the city government. This is a plan for the city itself, for all of us who call Austin home. We decide what's important to us, what we want our cultural future to look like. We figure out what it will take to make it a reality. We design the steps to take us there, and we implement them. The city of Austin is helping by facilitating the process, but this is our plan.

Which makes it all the more crucial for you to get on board with it. Consultants have been picking the brains of dozens of citizens over the past year, and December saw the first meetings of two community-based groups – one consisting of civic leaders and another consisting primarily of working artists – that will be providing input over the first half of 2007. The next step is a series of open meetings at which goals and strategies can be collected from all corners of the city. Four CreateAustin community meetings will be held Jan. 25-27. (See schedule below.)

Yeah, Austin has seen a lot of community plans. (Oh, how we love to plan.) And yeah, not all of those plans have been implemented. But can we afford to excuse ourselves from getting involved with this plan because of others? Look around. The city is changing, and quickly. Areas that used to be hotbeds of creative activity are being wiped out by economics. What does it mean for artists who can no longer afford to live here? What does it mean for the grassroots/garage aesthetic that really put Austin on the nation's cultural map? What does it mean for the next generation of Austinites? Now is the time to start talking about these things. If not now, when?

Here are four splendid opportunities to get in on the planning. And let's make this clear: These will not be hearings, where people speak individually, one after another. These are true planning sessions, where every participant will join a small group that actually collaborates on the identification of goals and strategies to achieve them. 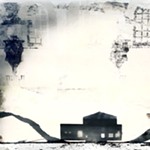