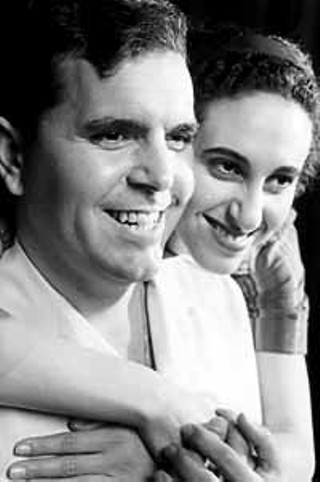 On the scene since: early Eighties

Regaining consciousness following recent heart surgery, Taylor's first words were, "What about the play?" This generous theatre man always finds a way to make the play come first throughout a long career that has seen him work for practically every theatre of note in town. Often larger than life, the big-voiced Taylor is perfect playing society's more eccentric types: Luther Billis in South Pacific or Hornbeck in Inherit the Wind, and, lately, as the mysterious Masked Man in Subterranean's Raised by Lesbians. He is equally at home in any genre and any period as evidenced by his strong performance as Kent in this spring's King Lear.