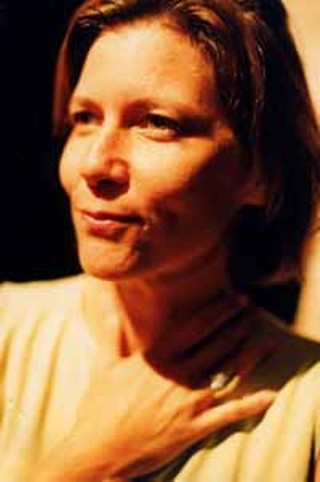 Almost single-handedly changed the face of midsize theatre in Austin by co-founding Frontera Productions with Vicky Boone and Jason Phelps. Driven actress with phenomenal stage presence and an almost competitive urge to succeed. Smart, funny, and willing to try anything in pursuit of the meat of a role, Suite has played men, discombobulated neighbors, spies, loners, and more; idiosyncratic women bring out her best. Now business manager at the Mary Moody Northen Theatre, Suite performs less frequently, but she has graduated into some good roles: Linda in Death of a Salesman for one.