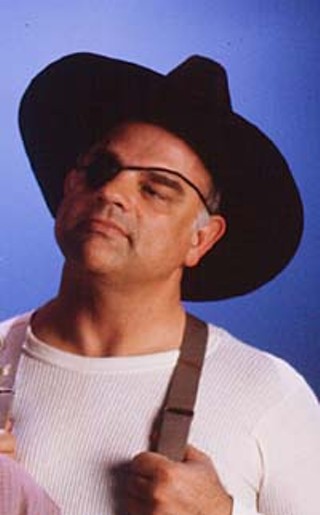 Here's an actor quite comfortable portraying any charming, humorous, singing sidekick. The musical equivalent of Hamlet's best pal, Horatio, the busy Roberts makes the leading man's best friend that much better, and friendlier, with a strong voice to boot. While his theatrical career has encompassed a variety of parts best categorized as "featured" or "supporting," when given the chance to play a more substantive role, as in the frontier drama Abundance, Roberts proves he has the depth and strength to play those characters for whom the limelight shines brightest, while still finding ways to allow his smiling, personable presence to shine equally bright.