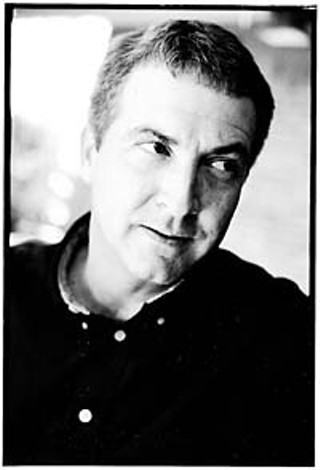 Lack of pretense. That's what most characterizes David Stahl's acting. In fact, "acting" is not really an adequate way to describe what this UT grad brings to the table. Being is much more accurate. Even if he's just reading cold from a script, Stahl brings a sense of truth to what he does that most actors can only dream of duplicating. He's also gentle, humorous, good-natured -- an actor with a persona that you can't help but love. But he has a range that goes way beyond just being a nice guy. He scared people out of their wits in the State's A Macbeth. Gentle, but frightening; good-natured, but intense; being, not acting -- can an actor ask for more?